Raz B Is Off Life Support & Responsive 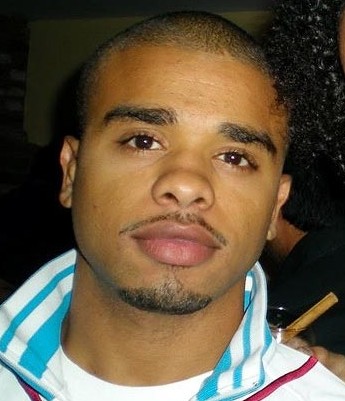 Finally some good news, last week we reported that R & B singer Raz B was hit in the face with a bottle and after surgery and couldn’t be awoken the next day. He was rushed to the hospital and was in a coma.

Well according to TMZ he is finally out of the coma and is in stable condition. The former B2K member came out of his life-threatening coma Sunday at a hospital in China. He is stable, breathing on his own, smiling and responsive but has not yet been released from the hospital. He’s staying a few more days to be monitored and to make sure he out of danger.

Raz-B, was living in China for the past three years, was performing at a nightclub Thursdaym when he noticed a fight in the crowd. When he went to break it up, someone hit him in the face with a bottle. He was taken to the hospital for minor surgery to repair a gash in his lip. He was rushed to the hospital where he underwent minor surgery and was released. But the next day, when Raz didn’t wake up his back-up dancer rushed him to the hospital again. It was then that doctor’s realized how severe the damage from the fight was. Did Raz B have a cat scan or monitored for trauma? It was determined he was in a coma and placed on life support.

Doctors say it’s a miracle that he survived. It’s good to hear. Get well soon Raz B! 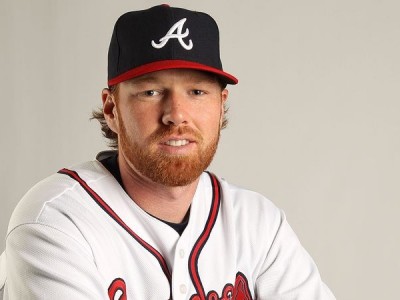 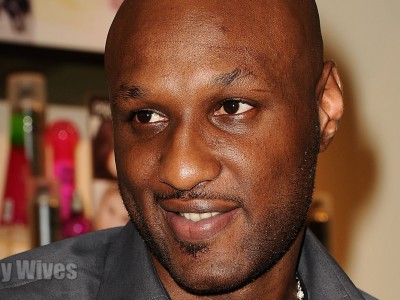