Bravo’s breakout hit series, which gives viewers an up-close and personal look inside the lives of real women, is set to launch on local broadcast stations in fall 2010.

The series has already been sold in more than 60% of the country on local broadcast stations owned by NBC Local Media and Hearst Television, as well as other leading station groups including CBS, LIN, Local TV, Media General, Post-Newsweek, Raycom and Sinclair.

“‘The Real Housewives’ franchise has all of the characteristics of a daytime hit “strong characters, terrific story-telling and escapism,” says NBC Universal Domestic Television Distribution’s Wallach. “The series has truly become a national phenomenon, gaining in popularity each season and scoring huge local ratings on Bravo.”

NBC is trying to up the ante against other networks for a share of the daytime market as they are behind CBS & ABC. A little late if you ask me. Let’s see how non cabled US viewers like the “housewives”.

For those who will be re-watching, this will be your chance to see the original “Real Housewives” from the beginning Victoria “Vicki” Gunvalson, Kimberly Bryant, Joanna “Jo” De La Rosa (who was engaged to Slade Smiley at the time), Lauri Waring now Lauri Peterson & Jeana Keough. 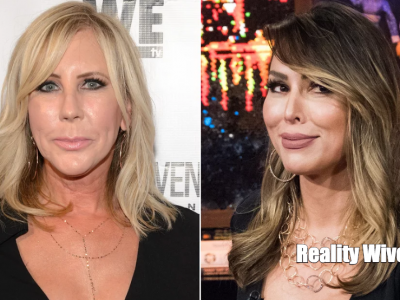 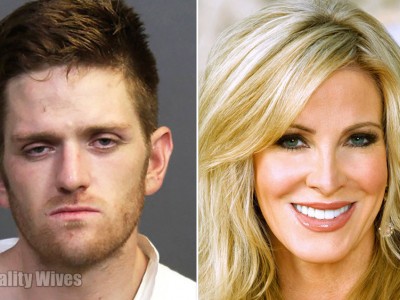 More in Real Housewives Of Orange County (316 of 364 articles)