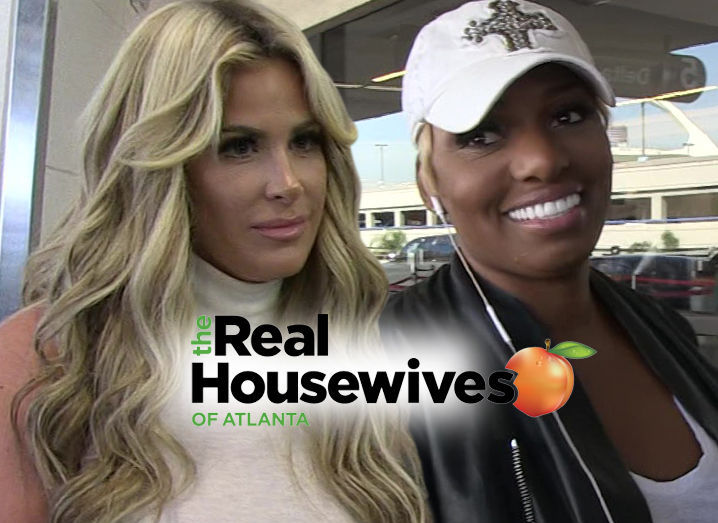 Kim Zolciak and Nene Leakes are deep in negotiations to return to the Real Housewives Of Atlanta.

Sources close to production tell us Kim and NeNe both have offers on the table from Bravo for Season 10 this Fall, and we’re told the network wants them as full-fledged cast members.

Both women are receptive, but there’s a problem. Kim’s got her own show on Bravo that just started filming and Nene’s shooting her own stuff.

Bravo’s willing to bend if necessary and hire them as part-time cast members, although that’s not ideal as both want a lot of money.

Kim hasn’t been a regular on ‘Housewives’ since season 5, and Nene was let go after season 8. Members of the existing cast are not all down with the move, but they have no choice.

More in Real Housewives Of Atlanta, Reality Television (789 of 3079 articles)