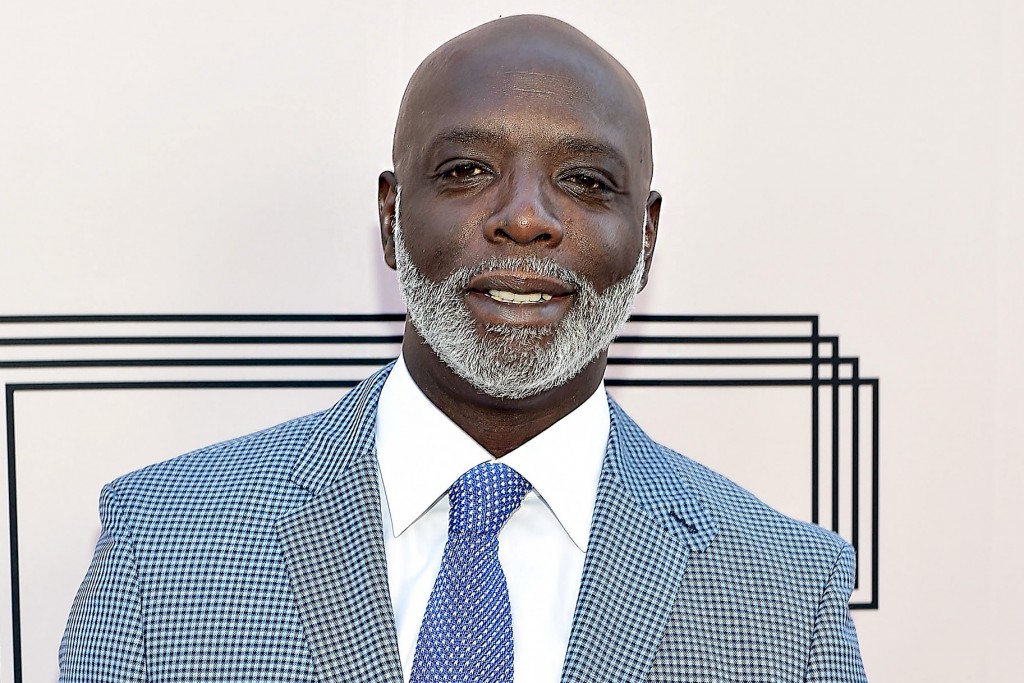 Peter Thomas could be getting his own spin-off show after splitting from Cynthia Bailey on ‘RHOA.’

Production sources tell us Peter and Bravo started filming a pilot focusing on his club in Charlotte, NC, Club One think “Vanderpump Rules.”

We’re told the show will cover Peter’s life owning and managing the club in the aftermath of his breakup with Cynthia last year on ‘Real Housewives of Atlanta.’ We’re told it’s highly unlikely Cynthia will come on as a guest.

You’ll recall Peter pulled a box cutter on Kenya Moore’s ex, Matt Jordan, in March during a brawl the 2 had in the middle of a radio interview. At the time, he claimed self-defense.

We’re told the network is happy with what it’s seeing and it’s looking like the show will make air.

Good for Peter, he will finally be making his own money.

More in Real Housewives Of Atlanta, Reality Television (604 of 3065 articles)