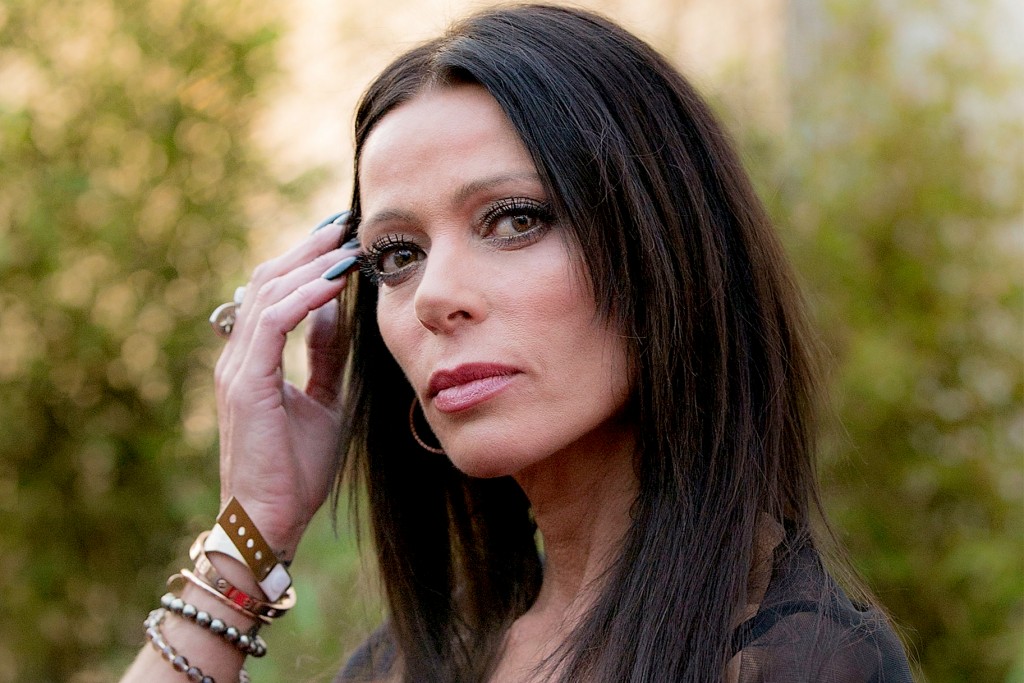 The housekeeper referred to in the lawsuit as Jane Doe, even claims Carlton tried to commit suicide. Jane claims she was hired by Carlton in 2011 and worked for 6 years as a housekeeper, nanny, chauffeur, grocery shopper and assistant.

Jane claims Gebbia was often under the influence of alcohol and repeatedly abused her – physically (slapping her), verbally and emotionally. Just 4 months ago, without provocation, a very drunk Carlton attacked her at her Beverly Hills home.

She says the trigger was when Jane texted Carlton’s husband, David, and said Carlton had broken the TV in the movie room with a baseball bat. Jane says when she tried to calm Carlton down, she became enraged, yelled at her and pushed her so hard, she fell against the door.

She says she was badly injured and was given 2 weeks off. The following month, she was fired.

Jane says over the last 6 years, Carlton attempted to harm herself, in one incident Carlton allegedly threw herself off the second story of her home.