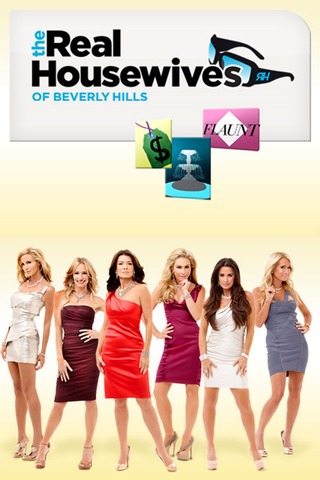 UPDATE: Bravo will premiere the Real Housewives of Beverly Hills on its original date of Sept 5th at 9/8c.

Frances Berwick told Variety, “Contrary to what is being reported, we have not made a decision to change our original premiere date but we are in the process of re-editing the show.”

Bravo launched as a commercial-free premium channel on December 1, 1980 owned by Cablevision’s Rainbow Media; they claimed to be “the first television service dedicated to film and the performing arts”. The network is currently owned by NBC Universal.

I’m glad Bravo is thinking about airing the show on time, Beverly Hills is one of my favorites.

Get Season 1 of The Real Housewives of Beverly Hills on DVD. Click the DVD icon below

More in Real Housewives Of Beverly Hills (696 of 807 articles)