On tonight’s Tuesday 5th January episode of the Real Housewives of Beverly Hills, Kyle Richards, Lisa Rinna and Eileen Davidson join Lisa Vanderpump in the Hamptons as she is covering Bella Magazine.

Yolanda Foster travels to Cleveland, Ohio to have her leaking silicone implants removed. Was there no one in California that could do the surgery? If I had leaking implants I would want them out immediately. Yolanda states she had her first implants removed 10 years ago as she fell and they ruptured. How hard did she fall that they were damaged?? 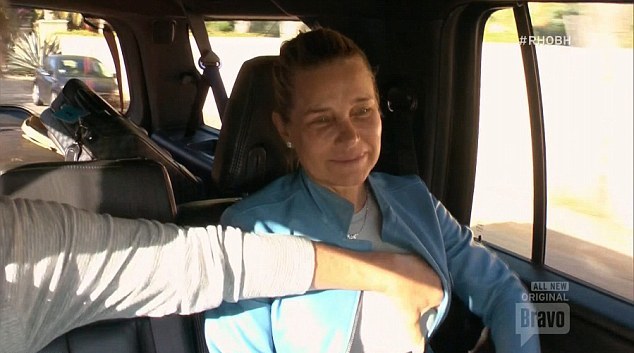 Husband David Foster traveled with Yolanda. Yolanda’s doctor was camera ready in her reality TV scrubs. David who is the victim here as he will loosing ‘his’ treasured lady lumps, grabbed Yolanda’s boob and said, “You don’t mind if I ride the whole way like this, do you? Is that funny or sad? You don’t mind? Thank you.” Yes David married Yolanda for her mind.

“I’m going to be a toothless, boob-less, brainless wonder,” Yolanda said in the car. 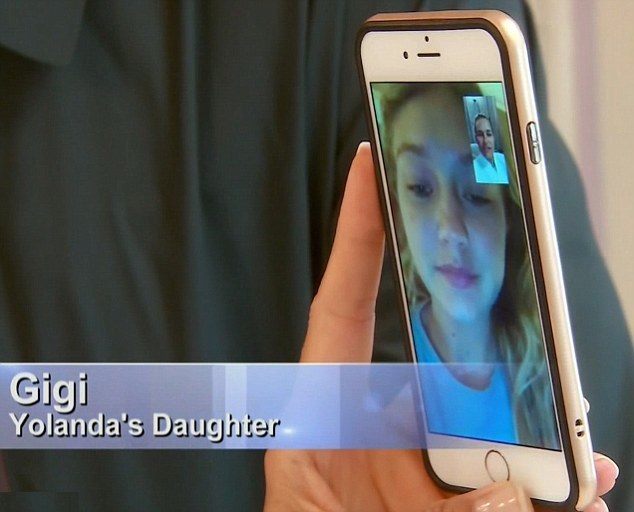 Just before surgery, Yolanda calls her only child Gigi to let her know she loves her and that the surgery will be starting soon. David states he will contact Gigi when the surgery is over. Yes I know I said only child, but Gigi is the only one Yolanda appears favorite the most, sadly, even though Yolanda’s non-Gigi children have also contracted Lyme’s disease, you would think she would be a little more caring and protective of them, but that’s just my observation. Yolanda also refused to remove her wedding ring before surgery, as she had never taken it off since getting married – 4 years ago on the 11th November 2011. If all is so sweetie pies and cupcakes what on earth went wrong, , I want to know.

Erika Girardi is lunching with her very busy husband lawyer Thomas Girardi, when the LAPD chief of police casually walks up to them and greets them. How much does he make that he is hobnobbing with the Girardi’s. 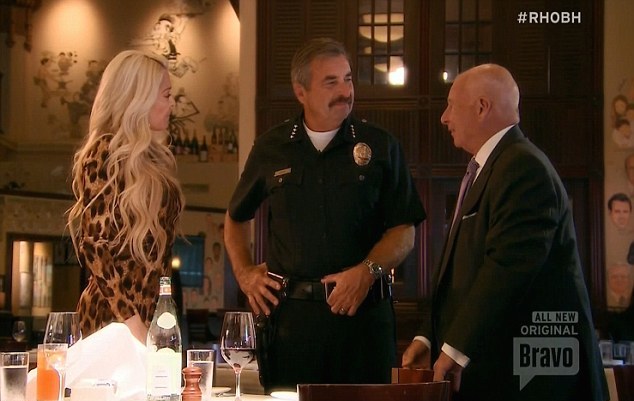 Kyle and Eileen arrive at the hotel that was comped for them by Lisa’s V’s magazine shoot. Kyle didn’t like the hotel, so she opted for renting a nearby home. I don’t understand why Kyle didn’t contact Lisa V and tell her she was leaving. Isn’t that good manners?

Eileen’s husband Vince Van Patten was shocked to find a $496 pricetag on a dress. Really Vince? This marriage looks very shaky to say the least so are the Hamlin’s.

During this time the news that Kyle sister, Kim Richards was arrested for shoplifting $600 worth of items including toys at Target broke. Lisa V called Kyle to console her, which was nice. Kyle was crying as she was, “so sick of it” and couldn’t speak. Kyle’s daughter Portia entered the room and Kyle didn’t want to speak about it in front of her. During Kyle’s confessional, she said, “My sister Kim right now is a very sensitive topic to me, and nobody seems to care. My sister’s name keeps coming up over, and over and over again. It’s un-f*cking believable.”

Lisa V and husband Ken Todd arrive at the hotel and the concierge passes on Kyle’s note to Lisa. Lisa wasn’t too pleased telling the camera’s, “I’m a bit pissed off.”

Oh yeah, Lisa R showed RHOBH viewers her other gig, selling clothes on QVC and she chit chatted to Isaac Mizrahi too.