On tonight’s episode of the Real Housewives Of Beverly Hills, 15th December 2015, Lisa Rinna and Eileen Davidson who happen to be wearing the same animal print dress meet Kyle Richards for lunch. They ask her how is Kim her sister, doing. Eileen hilariously says she heard Kim escaped rehab. Kyle tells the ladies, “She went and got the help that she needs.” I want to know how Kyle knew this, as she wasn’t in contact with Kim at the time, she was rummaging through all this trouble. Kyle Richards also announces her European vacation was great and her niece, Nicky Hilton’s wedding was ‘absolutely magical’, the same wedding her husband and two of her children were not invited to. If my entire immediate family isn’t invited, especially my husband, I am not going, but that’s just me. 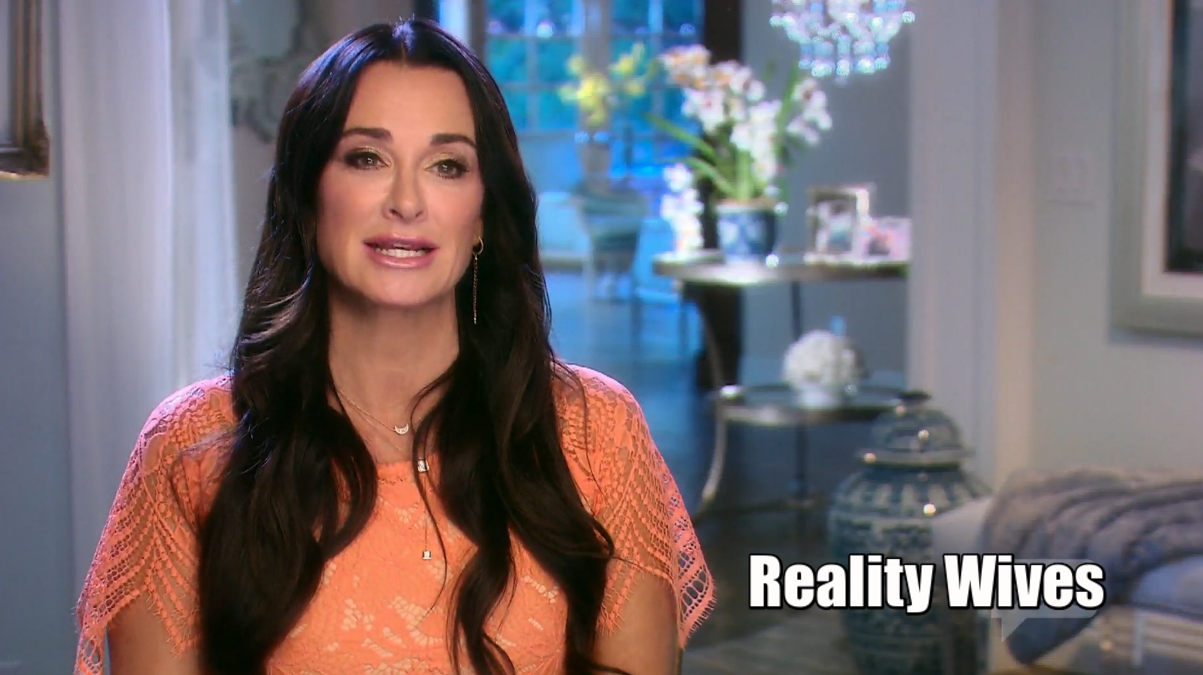 Lisa R said what everyone has been thinking during her confessional, “This girl does not have the tools to live in this society. Last I heard, Kim fled rehab in the middle of the night. She went to her daughter’s wedding and somehow got drunk? She kicked a police officer. When is somebody going to say enough is enough? She’s dangerous, if you ask me.” Amen, unfortunately.

Lisa Vanderpump takes Lisa R on a private plane trip, to Ohio as she wants to buy her husband Ken Todd a miniature pony for his 70th birthday. I think this gift is more for her than dear old Ken. Unfortunately the little pony named ‘Rosebud’ appeared to have a limp. But the Lisa’s did have fun together.

Next up is new cast member, Erika Girardi, 44, who is married to trial attorney Tom Girardi, 76, who is famous for representing the 650 residents of Hinkley, California against Pacific Gas & Electric, in which the utility company agreed to pay $333 million to the residents after they blamed incidents of cancer and other diseases on contaminated water leaked from a gas pumping station. This case was the inspiration for the film Erin Brockovich starring Julia Roberts, for which Julia became the first person to win an Academy Award, BAFTA, Golden Globe Award, National Board of Review, Screen Actors Guild Award, and a slew of other awards for a single performance. 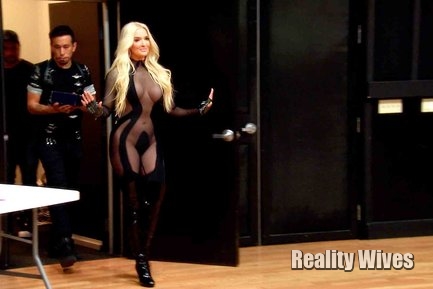 Erika is a singer, who goes by Erika Jayne she lets us know she hated being broke and loves being rich. She has had a variety of no 1 singles on the dance charts. She also lets us know plastic surgery is her friend.

Lisa R was a little disgusted by loud mouth and busy body Taylor who feels the need to comments on something she knows nothing about, “I think that Taylor is definitely overstepping. Why is she being so vocal about this to me? It makes me uncomfortable.” Lisa R also states that Taylor has a bigger mouth than she does, funny.

Lisa V’s party is ruined sort of, as it started to rain. The ladies then jump into the pool and some lunatic pushed Ken into the pool it looked like he almost hit his head on the edge, that was stupid. Ken had hip replacement surgery and he’s 70! 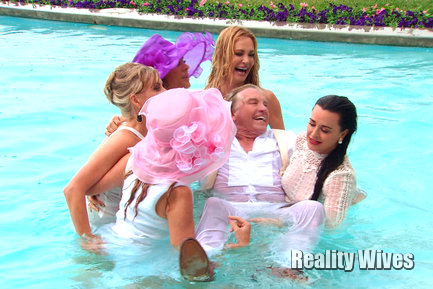