Teresa Giudice Is That Important! Real Housewives Of New Jersey On Hold Until Teresa’s Out Of Prison 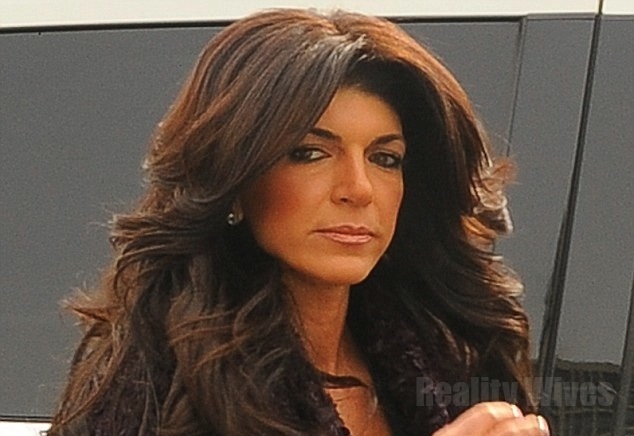 via TMZ:
Teresa Giudice may have just had a reversal of fortune, because we’ve learned Bravo is seriously considering shelving “The Real Housewives of New Jersey” until Teresa gets sprung … they think she’s THAT important to the success of the show.

Our sources say Bravo execs have been holding meetings and they’re “strongly leaning” in the direction of putting the show on ice, because without Teresa it’s boring. Bravo is worried a bad season could tank the show, and it’s just safer to wait.

This is not sitting well with the rest of the cast. Bruised egos aside, the women are pissed at the prospect of not pulling in a paycheck for more than a year. She’s serving 15 months.

Teresa, who has a conflict with virtually every other “housewife” on the show, can almost certainly use this turn of events to her financial advantage. It’s pretty basic … the more the network needs you, the more you make.

TMZ reached out to Bravo … they had no comment.