The Real Housewives Of New Jersey are back again.

The trailer for season 10 of the Real Housewives of New Jersey premieres today and features a tense argument between Teresa Giudice and her imprisoned husband Joe Giudice.

During a heated phone call, Joe, 49, claims he never wanted to marry her 20 years ago, what!?

“Alright, like I even wanted to get married? No,” he says. No it makes sense why Teresa wants to divorce him if he gets deported.

Teresa, 47, says to her daughter, Gia, 18, who is listening to the phone conversation, “See what I get?”

“That’s your personal business with my father. So enough!” Gia responds.

Their fight comes as allegation arose after photographs surfaces of Teresa holding hands with a younger man. 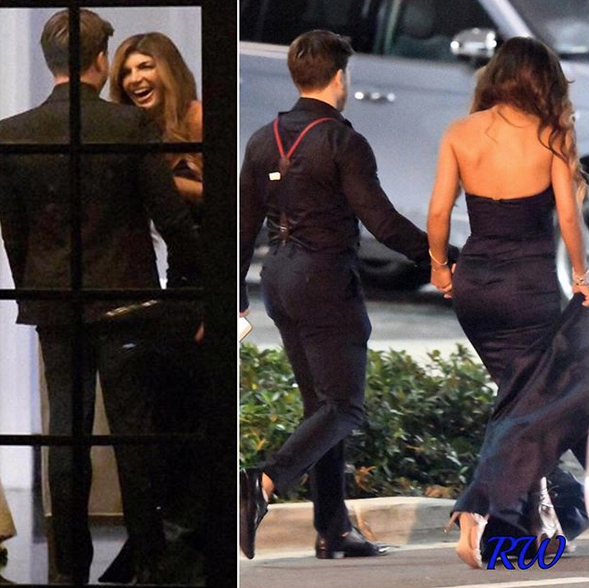 “Teresa is cocktailing it up all night with some young guy,” Margaret Josephs says in the trailer, with Teresa’s sister-in-law Melissa Gorga admitting, “She’s out of f**king control. That’s embarrassing.” 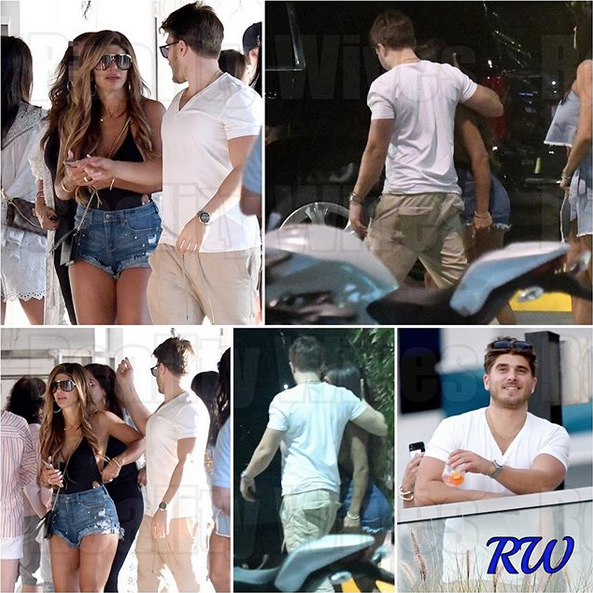 As the rumor spreads, Teresa doesn’t appear to be too happy. “Who said I was cheating?” she shouts at her costars, later throwing a glass. “That’s f**ked up. That’s f**ked up.”

The Real Housewives Of New Jersey premieres on Wednesday 6th November at 9/8c.