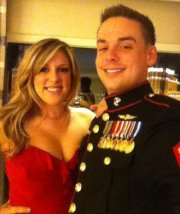 Briana Culberson nee Wolfsmith daughter of the Real Housewives of Orange County Vicki Gunvalson eloped with her fiance Ryan Culberson they became engaged early November according to Vicki but they eloped in Las Vegas, in October! This is Ryan’s second marriage and Briana’s first and hopefully their last!

Vickie hasn’t said a word, so maybe she wasn’t there… 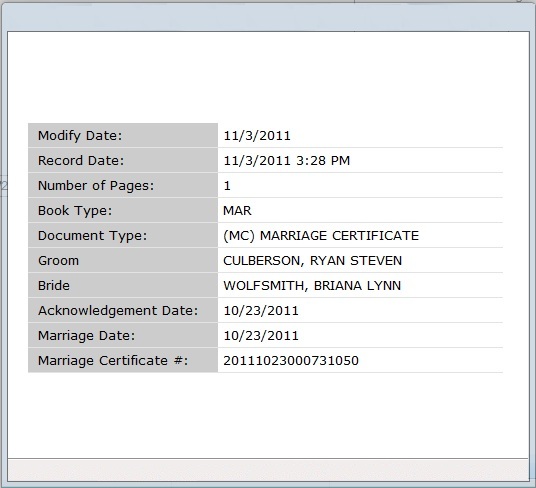 More in Real Housewives Of Orange County (287 of 364 articles)