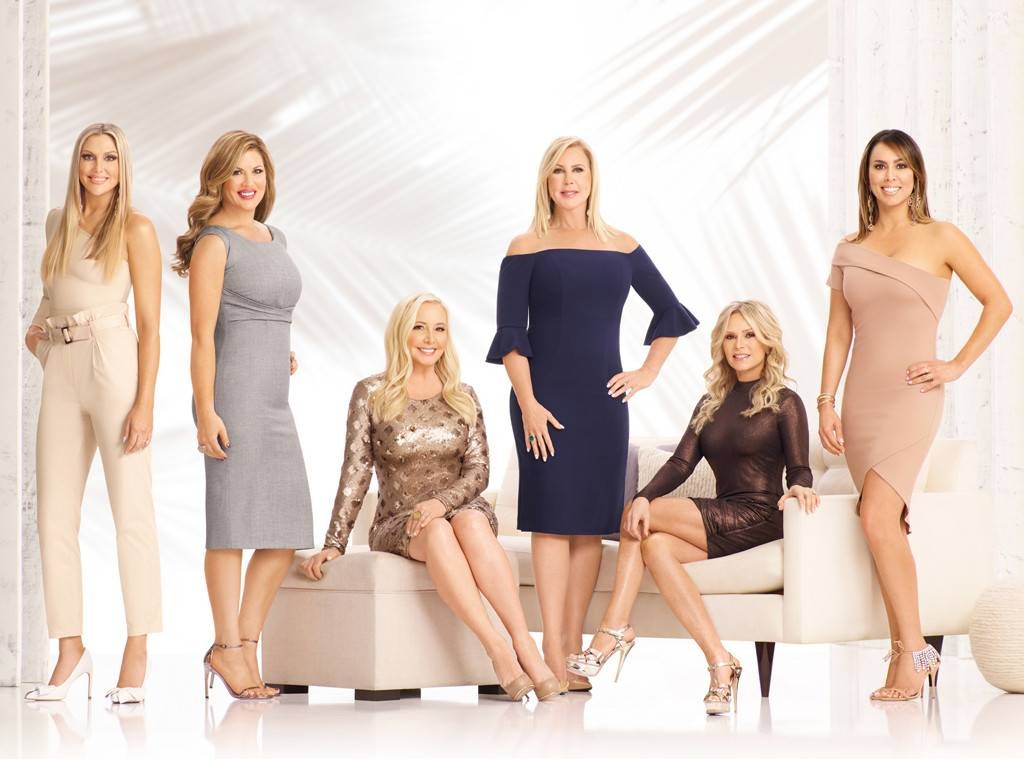 The Real Housewives Of Orange County will be back for Season 13 on Monday 16th July at 9/8c.

This season of RHOOC picks up where last season left off after that shocking and emotional reconciliation between Vicki Gunvalson, Tamra Judge, and Shannon Beador. Of course, it’s going to take some time for the ladies to truly get their friendship back on track, but what we see in the above trailer of the new season sure looks intriguing. Is that Vicki and Shannon we see locking lips?! And are Tamra and Shannon experiencing a rough patch of their own?

But the ladies will face lots of drama in their romantic relationships, too. We’ll see newly single Shannon and Kelly Dodd navigate their post-divorce lives as they move into new homes and get back into the dating game. Vicki is still going strong with her boyfriend Steve Lodge, but she’s ready to take their relationship to the next level. Tamra will face a health scare with her husband, Eddie Judge, who has been battling some issues with his heart in recent months.

As we get to see what’s new with Vicki, Tamra, Shannon, and Kelly, we’ll also meet a couple of new additions to the RHOC squad. Emily Simpson is an attorney originally from Ohio who’s focused on mending her friendship with Tamra after the two had a falling out and she promises that she’s “not your typical Housewife.” She’ll be joined by fellow newcomer Gina Kirschenheiter who originally hails from Long Island, New York and is eager to make new friends after only living in the O.C. for three years. 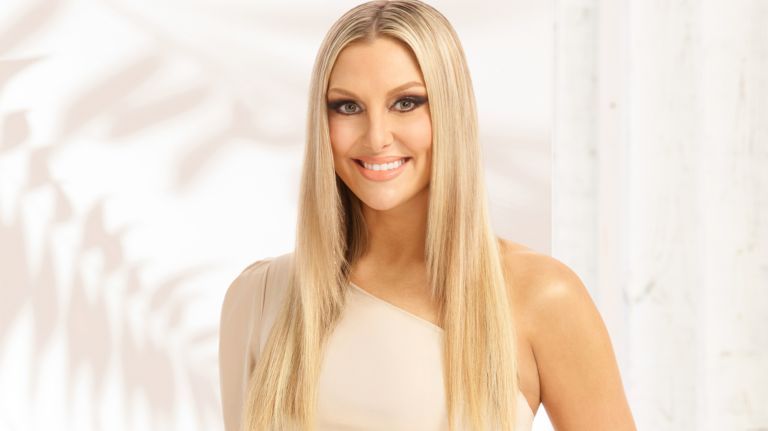 Gina Kirschenheiter | This expressive outsider from Long Island is shaking up Southern California and its politically correct Orange County ways. As a mother of three kids under the age of five, Gina keeps her expectations low and her patience high.

With her husband working and living in Los Angeles during the week, Gina is a single mom of sorts, which causes her to re-evaluate what she wants and needs in her marriage. Having only lived in Orange County for three years, she is still acclimating and is quickly learning that friendships in the OC aren’t always what they seem. 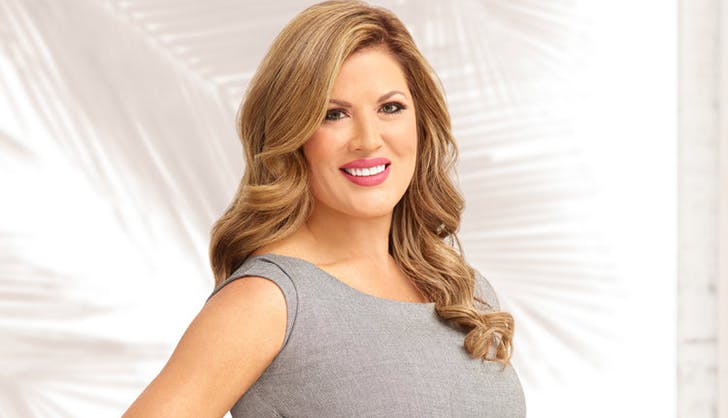 Emily Simpson | A true rags-to-riches story, Emily is an Ohio transplant who came from nothing and willed herself to great success to become an attorney, a part-time party-planer, a wife and a mom. However, motherhood has been a bumpy road for her after years of fertility and pregnancy issues.

Resigned to the fact that she could not successfully carry her own children, Emily’s sister Sarah stepped in as a surrogate for all three of Emily and her husband Shane’s children – daughter Annabelle and twin boys Luke and Keller. With three children under five, and two step-daughters from Shane’s previous marriage, Emily and Shane, are trying to plan out the future of their family and their careers together.

Emily planned Tamra’s baby shower for granddaughter Ava a few years back, but had a falling out with her shortly after befriending some of Tamra’s former besties. Now focusing on mending the toxic relationships in her life, Emily hopes that she can find true friendships with the ladies.

More in Real Housewives Of Orange County (45 of 364 articles)