Ten years ago today on the 21st March, 2006, the Real Housewives Of Orange County premiered. The series is currently in production for it’s 11th season, which is set to begin airing this summer. Original star Vicki Gunvalson met up with former RHOOC stars, Jo De La Rosa, Jeana Keough and Tammy Knickerbocker. 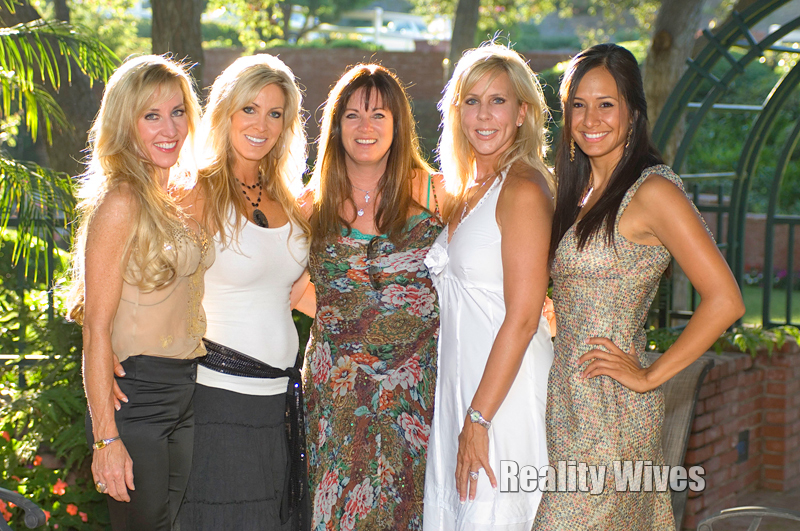