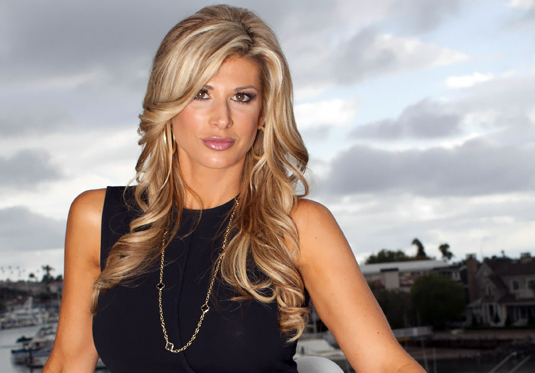 A few weeks ago we reported that Alexis Bellino was leaving the Real Housewives Of Orange County aka she was fired. But that has all changed allegedly she begged Bravo producers to keep her in the lineup, which doesn’t make any sense as her husband adamantly wants her to quit the show.

Well it appears, Alexis is back and some of the ladies of the OC are not happy about it. This should make an enjoyable scream fest for season 8. What are you thoughts. Post your comments below.

More in Real Housewives Of Orange County (252 of 364 articles)