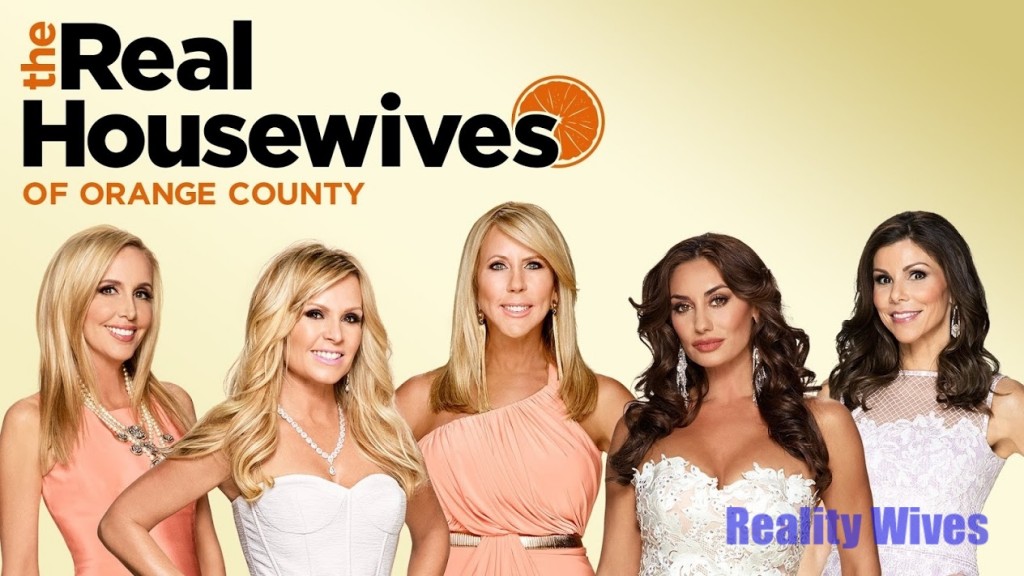 The Real Housewives of Orange County will return later this year with everyone returning plus two new women.

The new women, are Meghan King Edmonds and Katie Chadwick Hamilton, they also happen to be married to pro athletes. Meghan is the wife of former MLB player and current Fox Sports announcer Jim Edmonds. Katie, meanwhile, is the wife of MLB player Josh Hamilton.

They will join the season 9 cast, Vicki Gunvalson, Tamra Judge, Heather DuBrow, Elizabeth “Lizzie” Rovsek and Shannon Beador.  Also Jeana Keough will have a part time role this season, Jeana was on the first five seasons on RHOCC, this will be interesting. 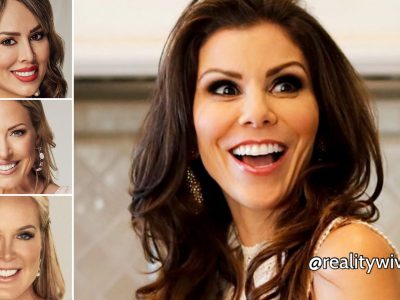 More in Real Housewives Of Orange County (152 of 365 articles)