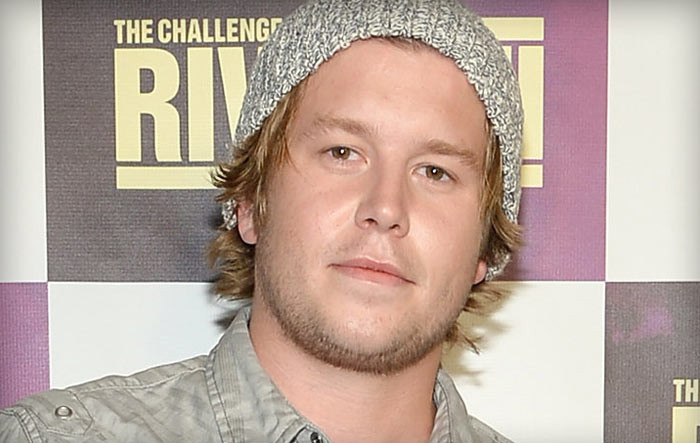 via TMZ:
Ryan Knight — a castmate on the 2010 “Real World New Orleans” — has died, and close friends tell TMZ it was on the heels of a night of partying.
Several of Ryan’s friends tell TMZ … he was out partying Wednesday night with a bunch of people and ended up at a friend’s house. We’re told a friend found him dead Thursday morning. The friend said he had choked on his own vomit.

Several people who were in contact with Knight while he was partying tell us he had taken “some pills” but they were not specific.

Friends tell us Ryan was upbeat Wednesday night. He was saying he was dating someone new who made him extremely happy. 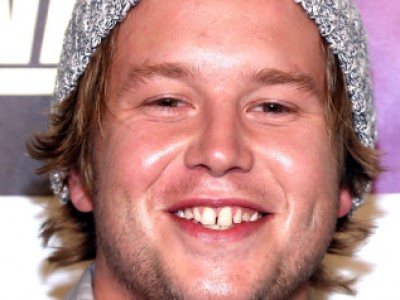 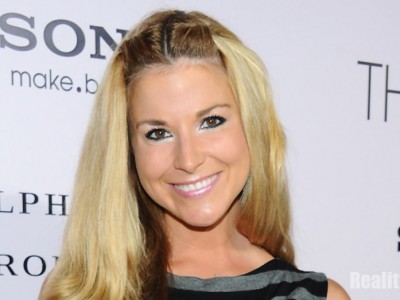 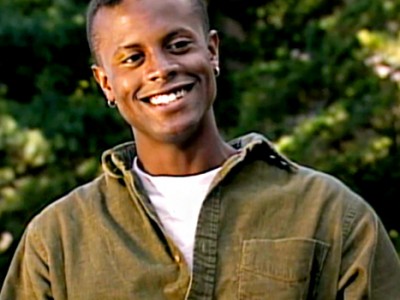