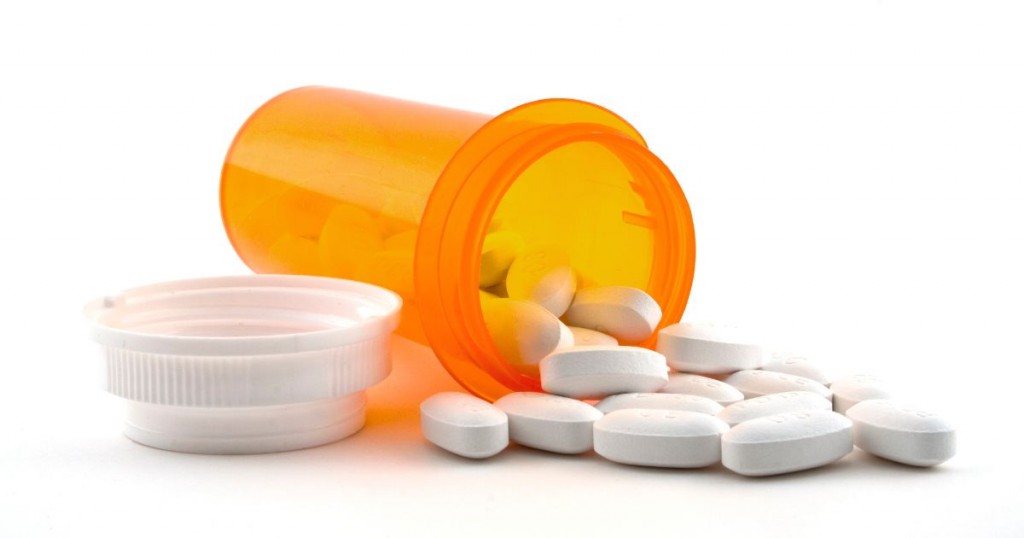 I heard this from a very good source. Not just good, an excellent source.

Usher isn’t the only one with Herpes. Many of your celebrity idols are outrageously excessive whores who don’t care for their health so why should they care for yours.

A while ago we did a story on an ex-wife who claimed her husband at the time gave her an STD, it was not herpes, but she needs to get tested for that.

We find out that said husband is not only a rampant cheater but he has herpes and has given it to at least 5 of his chicks around the states.

This upstanding family man, is married to his second wife.

He and the soon-to-be second wife embarked upon an adulterous affair when he was married to his first wife, his high school sweetheart. The new wife thinks he is done with the cheating, but honey he is not. Whether she ignores it is up for debate. Wife number two has herpes too.

He is a fading sports star and has only been with a few teams.

He used BBM as his primary source of communication with his women, so he was a BlackBerry fan for a bit (he’s still a disgusting dog though).

He had a harem of women nationwide that would put any polygamist to shame.

He would fly you out to see him and he would also pay for your condo and give you $3,000 a month minumum, he would wire the money directly to the condo or apartment complex.

None of his side ladies thought he would ever marry his second wife as they all thought it was for show. He didn’t speak too kindly of his dear wife when he was canoodling with his side chicks either.

A few of them were actually upset he got married to his second wife.

After he married, the stipends dried up, but after a few weeks, the adultering whore went back to his hoes and continued giving them money while his wife turned a blind and stupid eye.

Now 4 of his mistresses have allegedly contracted herpes from him. They nicknamed him pickle d*ck.

So don’t be surprised when the lawsuits come thick and heavy. None of the women signed NDA’s. But wifey will stay by his side.

If you MUST fornicate with these no good dirty scoundrels, protect yourself, a lifetime of burning and an incurable disease is not worth your soul.

If you must swipe this story, please give credit. Thank you.