Aziah ‘Zola’ King wrote a detailed story on twitter that had twitter in an uproar, celebrities wanted to be a part of the movie. Zola has admitted to embellishing some of the more sensational details, most of those involved have admitted to the general gist of the story. 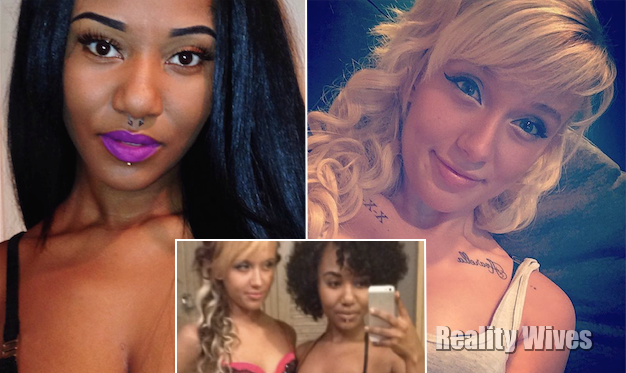 Well the movie ‘Zola’, is going to premiere in January at the Sundance Film Festival. 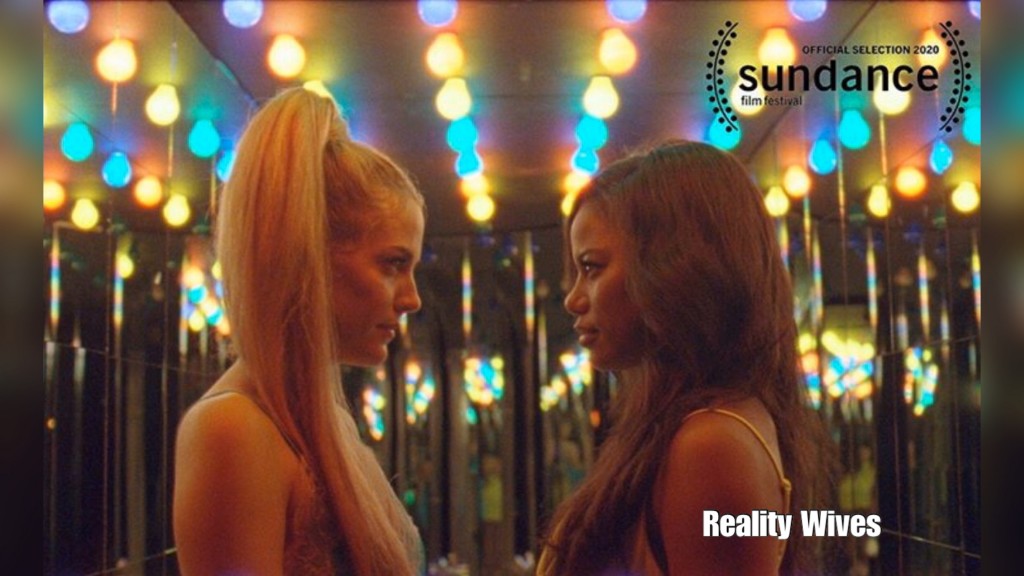 The premise: Zola partakes in a wild 2-day Florida trip with a sex worker named Jessica, her boyfriend Derrek, and Jessica’s violent pimp, who went by X.