In 2007, a video surfaced which appeared to be Nicki Minaj dressed in male clothes talking dissing Remy Ma and admitting to having a sexual relationship with the rapper, stating: “I used to date her, straight off. This is not a stunt. I just told you, Remy Ma ate the box.”

Remy Ma confirmed three years later in an interview that she had “doubts” that the woman in the video was actually Nicki Minaj and stated she has never been gay and is not gay and never dated Minaj.

On the 25th February, 2017, Remy Ma released the song “ShETHER”, after Minaj recently threw shots in the songs Swalla and Make Love towards Remy Ma.

Apparently the ‘beef’ between teleprompter artist reader Nicki Minaj and rapper Remy Ma started with this:

So Remy responded with this:

Points to ponder:
– Remy claims that Nicki’s butt implant exploded
– Nicki couldn’t have sex with Meek Mill for 3 months.
– Nicki had sex with Drake, Lil’ Wayne, Trey Songz, and Ebro from New York radio station Hot 97.
– “you paid for your brother’s wedding that’s hella foul, how you spend money to support a pedophile”
– Can’t get online without Safaree.
– How are you on the VMA’s acting like you hood?
– Way across the stage talking about “Miley, what’s good?”
– That’s Hannah Montana, she was always happy
– You only fronted on Mariah because Mariah don’t carry
_ Tried to disrespect Taylor because Taylor wasn’t swift enough
– Hard of hearing from untreated gonorrhea
– I got trigger fingers you got bitter fingers.
– Captain of the cum squad.
– Remy Ma is not playing. 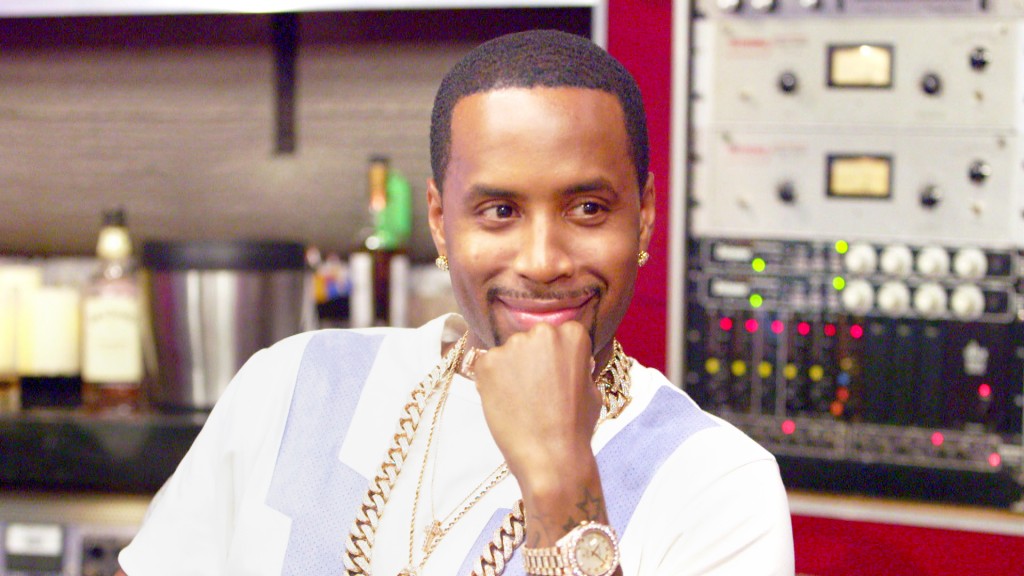 – and stop talking numbers.
– You signed a 360 deal through Young Money through Cash Money through Republic.
– Which mean your money goes through 5 n*qqas before you touch it.
– Any videos, promotions come out of your budget.
– Endorsements, touring merchandise, they finger f**king.
– You make like 35¢ from each bucket.
– I own my own masters b*tch.
– Independent.
– So for every sale I do, you gotta make ten.
– Stop comparing yourself to Jay.
– You not like Kim.
– You a mther f**kin’ worker.
– Not a boss like them.