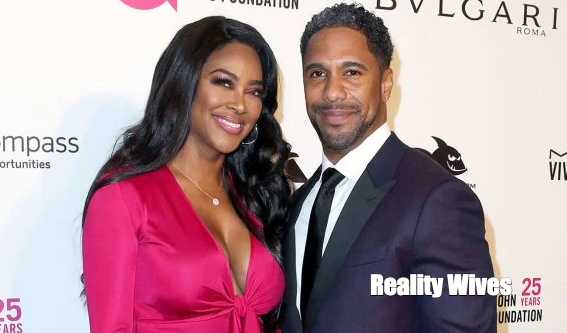 Kenya Moore’s estranged husband, Marc Daly, was allegedly unfaithful to the Real Housewives Of Atlanta star during their marriage, according to Us Weekly. There is no source, this has been in the blogs since their separation.

“Marc has had multiple affairs on Kenya. She walked away from her career for him and he had no problem with that and no problem disrespecting her,” the source claims.

“It is with profound sadness that I regret to inform my fans that I am divorcing my husband, Marc Daly. Due to recent and ongoing circumstances, I can no longer continue in the marriage. My sole concern and focus is and will always be my daughter, Brooklyn, my miracle baby. She was made in love and true commitment. I ask for our privacy to be respected moving forward.”

The actress and former pageant queen married Marc in June 2017. They share an 11-month-old daughter named Brooklyn. While Kenya left RHOA shortly after she married the ‘restaurateur’, she returned for season 12. During the trailer for the upcoming season, the reality star admitted that the pair were at “a really low place” in their marriage. Yes it’s not a good idea for a married to couple to live apart in two separate states.

Marc, meanwhile, got heated during a discussion about a prenup.

“You can take everything, I’ll build it again!” he declared in the preview. Take all of nothing Marc, you can’t even pay your taxes sir.

… And word on the street is, allegedly, Marc has / had more children than Kenya knew about. But you didn’t hear that from me.

Kandi Burruss Is Expecting Her Third Child via Surrogate

More in Real Housewives Of Atlanta, Reality Television (132 of 3070 articles)

Kandi Burruss Is Expecting Her Third Child via Surrogate