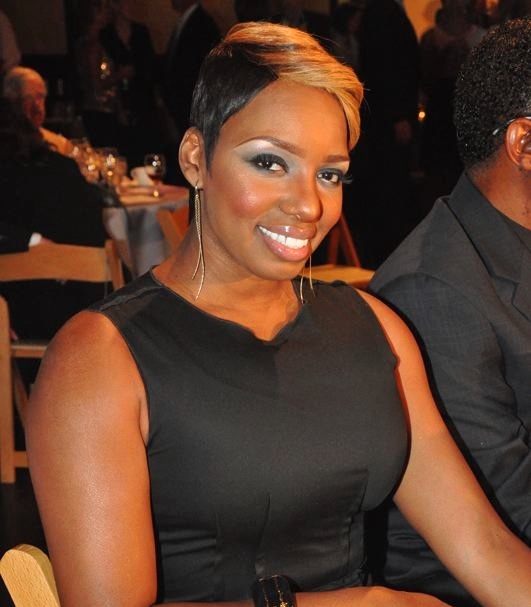 “The Real Housewives Of Atlanta’s” Nene Leakes kept it very real — and a little spicy — when she stopped by Access Hollywood Live on Wednesday. The reality personality dished on her possible divorce, a falling out with co-star Kim Zolciak and why she thinks Billy Bush would benefit with a little “brown sugar” in his life.

Leakes dove into questions on her fans’ mind — first getting candid about her martial woes with husband Greg.

“Obviously it’s hard, I’ve been with Greg for 14 years. So, its hard, he’s my friend, we have a family, we have a son,” Leakes told Access Hollywood Live hosts Bush and Kit Hoover.

The always-outspoken reality TV mom said the future of her marriage is currently up in the air, but could come crashing down any second.

Leakes kept it extra real when it came to co-star Kim Zolciak.

“I’m done with Kim. I never have to see her again,” she snapped when asked about her co-star. “It really doesn’t matter, I’m totally done with Kim, like done.”

The 42-year-old might be in the midst of a possible divorce and a friendship falling out, but the Bravo star still kept Bush and Hoover on their toes during her Access Hollywood Live visit — especially Bush.

“I gotta tell you this Billy, you are looking good,” Leakes said, batting her eyes.

“You know, another time, another place, you and I might have been a pretty sweet pair,” Bush said flirting right back.

“You know what, you should get you some brown sugar! It’s good!” Leakes said with a smile.

“How do you know I haven’t had any?!” Bush quipped.

“I bet you have!” Leakes added with a laugh.