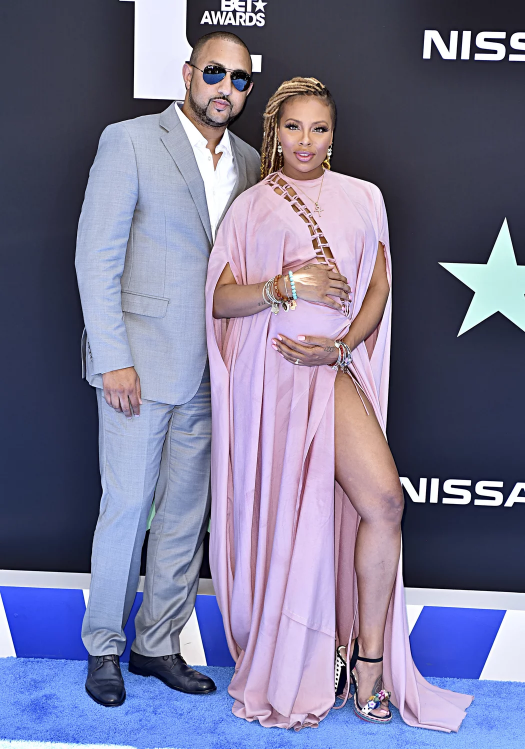 Real Housewives Of Atlanta star Eva Marcille Sterling, 34, revealed, “Yeah, it’s a boy… and I haven’t told anyone,” until her appearance at an awards show on Sunday night.

Eva is a mom to two children already, daughter Marley Rae McCall, 5, from her previous relationship with Kevin McCall, and son Michael Todd Sterling Jr., 1, with her husband, Michael Sterling.

In April Eva stated that her abuse by ex-fiance Kevin began to abuse her while she was pregnant with Marley. She finally left him after Marley was in her arms during one of his alleged attacks.

She announced that she was expecting again in May.

“When Marley realized that her little brother was also going to be a big brother, she was stressed out, I was like, ‘Sweetheart, you’re the biggest,’” she stated.

More in Real Housewives Of Atlanta, Reality Television (173 of 3036 articles)