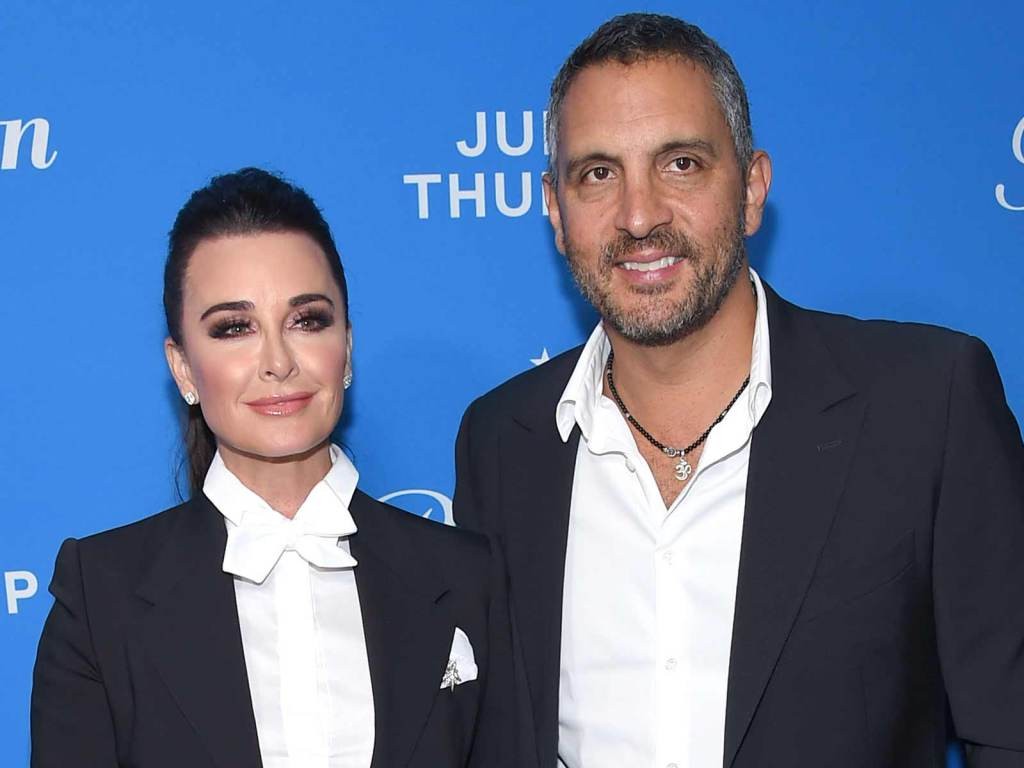 Real Housewives Of Beverly Hills star Kyle Richards‘ husband, Mauricio Umansky, is being sued after being accused of screwing over a client by selling their Malibu mansion to himself secretly, and then reselling the home a year later at a profit of $37 million.

According to court documents, the seller of the mansion is demanding Mauricio pay back $8 million from the deal and his insurance company is suing him to avoid having to pay over $3 million as part of that.

In 2011, the United States government sought to seize the Malibu mansion of a man named Teodoro Nguema Obiang Mangue, who allegedly used funds stolen from his home country Equatorial Guinea (Mangue is the son of the president).

Teodoro was rumored to be dating RHOA star Porsha Williams. Actress Tamala Jones took offense to this as she was claiming to be Teodoro’s girlfriend, both she and Porsha exchanged words on twitter a few years ago.

The home was listed for $32 million and the arrangement called for $10 million of the proceeds to go to the U.S. government and the rest to Equatorial Guiana.

Umansky and his luxury real estate company, The Agency, came on board as the real estate agent in 2015 and received five offers on the home, ranging from $32 million to $33.5 million.

A man named Mauricio Oberfeld agreed to purchase the home for $33.5 million. He would later demand a $1 million repair credit and closed the sale for $32.5 million. The sale was approved by the United States on February 8, 2016.

However, prior to the sale, Umansky got another offer by a man named Sam Hakim, offering to pay Oberfeld $8 million to buy out his first-place spot to purchase the home. Oberfeld countered demanding $15 million with Umansky and his partner getting a 4% brokerage fee.

The insurance company, Western World, accuses Umansky of never disclosing the assignment offer or the counteroffer to the United States or the seller prior to the sale closing. By the time they found out, it was too late to back out of the deal.

Western World says Umansky and his company had a duty to inform the seller of the offers but they did not.

The insurance company also claims they would later find out that Oberfeld offered Umansky to be an investor in the home and Umansky agreed. They claim Umansky should have known at the time the real estate market was rapidly appreciating in value and the $32 million price tag was already too low.

Umansky and the other investors would resell the home a year later for $69.9 million.

Once the seller, Sweetwater Malibu LLC, found out, they fired off a letter to Umansky asserting claims against him and his company for breach of fiduciary duties and negligence. They cited the failure to disclose the offers and counteroffers, failing to disclose his own financial benefit from the sale and for causing the home to be sold for a lower price than it should have been.

They demanded $8 million or more from Umansky and said it could be funded with $3 million from Western World and $5 million from his company.

Western World says Umansky submitted the claim for coverage and they have been defending them in the case.

They claim due to Umansky’s actions on the sale, they shouldn’t have to continue spending substantial sums to defend Umansky and The Agency.

Umansky filed docs demanding the lawsuit be stayed until the outcome of the Sweetwater claims, saying Western World accepted their defense and hired a defense lawyer. He claims they even had two confidential mediation sessions and WW was present.

He claims the insurance company has not paid any defense costs yet and accuses them of teaming up with Sweetwater to argue he and The Agency violated their duties in the sale.

The case is ongoing.