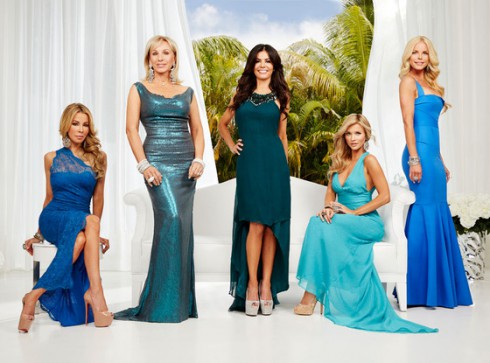 More skin, twice the brides, double the drama, and three times the secrets. The new season will focus on Joanna Krupa and Adriana De Moura, who were left bitter enemies at the end of Season 2, as each plan their recent weddings. With the other ladies put in the middle of their nasty feud.


“The Real Housewives of Miami” premieres Monday, August 12 at 9 p.m. ET on Bravo

More in Real Housewives of Miami (30 of 74 articles)