Lisa Hochstein, the Real Housewives Of Miami star and her husband Lenny Hochstein are getting divorced.

The plastic surgeon stated that he and the reality star are going their separate ways after 12 years of marriage after initially denying the rumor.

“Lisa and I are getting divorced. A few weeks ago, I denied this because because I am trying my best to protect my family during this process. This is a very difficult time, and I would ask for some privacy so that we can best take care of our children who mean the world to us,” he said over the phone.

Lenny, 55, also confirmed he is dating Austrian model Katharina Mazepa but claimed “none of this happened until after the decision was made to get divorced.”

He has yet to file for divorce from Lisa, 39, but told us they’ve “contemplated divorce for the last several years.”

“I tried my best to avoid it for the sake of our children, who we love deeply. We have been living separate lives for months and made the decision to divorce last month. It was after the decision was made that I started seeing Katharina. This is something that Lisa was well aware of before it happened. Our issues have nothing to do with the filming of the show.”

A spokesperson for Lisa stated “With two young children involved, as a mom I’m going to focus all of my energy and time on them. I’m blindsided by his behavior and reckless handling of the situation.”

A friend of Lisa’s claims that Lisa wasn’t “aware” of any divorce.

“She isn’t directly aware of any divorce talk but can assume the direction it’s going since he hasn’t been hiding anything. She hasn’t been served any papers and hasn’t been aware that that’s the case and is just focusing on her children,” the friend continued. 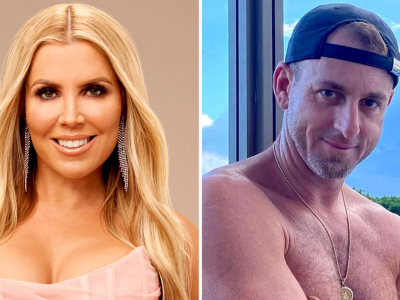 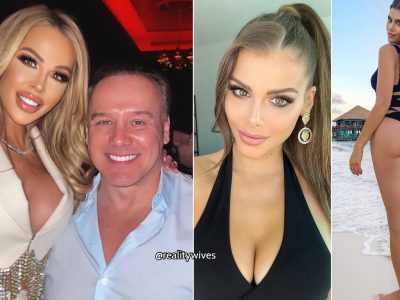 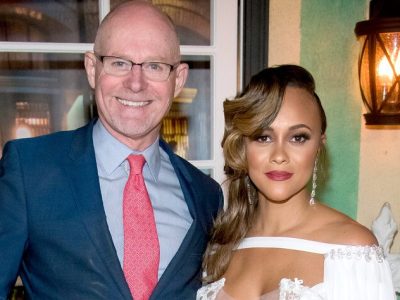 More in Real Housewives of Miami (1 of 76 articles)