Joe Giudice sentenced to 10 days in jail on Wednesday, he was also fined $1,000 and his license is suspended for at least another year.

In January, he was charged with driving under the influence after crashing his car into a telephone pole in Montville Township, New Jersey. He claims he drank at a nearby friends home to calm his nerves. He was taken to the hospital and then released to the police due to outstanding warrants.

In March, he was fined $864, had his license revoked for 12 months, and was sentenced to 30 days of community service. 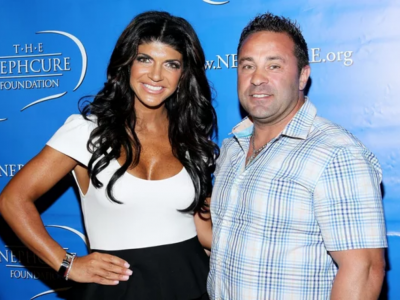