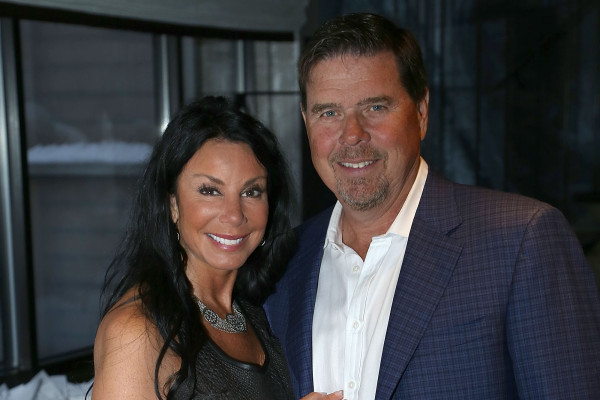 After Reality Wives posted the exclusive that RHONJ star Danielle Staub’s marriage to 3rd husband Marty Caffrey was over.

Her rep released a statement: “Danielle is having some difficulties with her marriage right now and is hoping everything will work out.”

Danielle, 55, is now part-time on the reality show. She married Marty in the Bahamas in early May. Former enemy Teresa Giudice served as the matron of honor, along with Teresa’s sister-in-law Melissa Gorga as a bridesmaid, the wedding was also captured for the upcoming season of the show.

Marty was not at Danielle’s masquerade-themed birthday party held at her home Friday night. Danielle’s birthday is on the 29th July she will be 56.