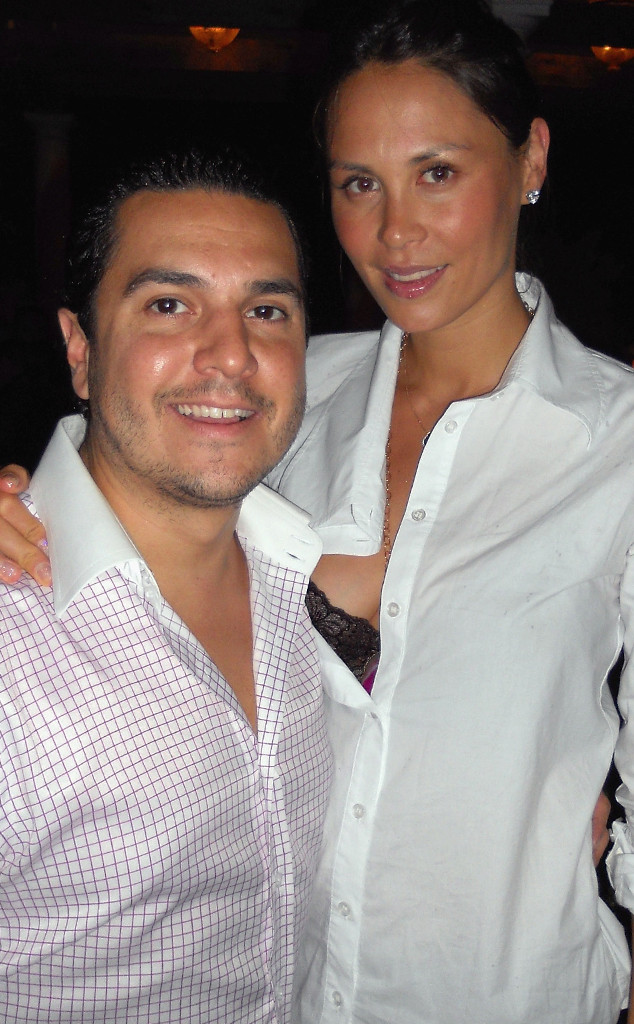 The newest cast member of the Real Housewives Of New York Julianne Wainstein’s husband, Michael Wainstein, filed for divorce on the 16th May

“She busted her husband cheating. She caught him sneaking around with another woman,” the insider claims.

The couple have two children together, a son named Rio and a daughter named Jagger.

“She’s strong and she’ll get through this,” a second source reveals. The cheating will also be discussed on the reunion show.