Ms de Lesseps cigarette’s are not cool and are still cancer sticks and underage drinking, why damage your liver so soon? There was also a video on youtube which Victoria appeared to be drunk and using a racial slur. Ramona retweeted the video link, the video and Ramona’s tweet were later removed. 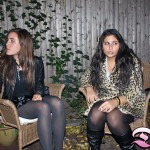 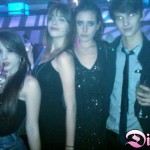 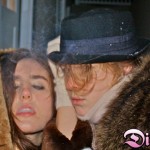 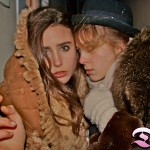 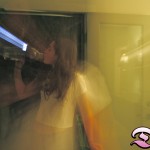 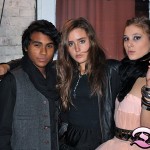 I am the parent of a teenager, and as any parent can attest, teenagers go through periods of doing things that are wrong and not appropriate and that are later regretted. My daughter Victoria knows that the behavior she exhibited was unacceptable. I have chosen to deal with this as a private family matter and an opportunity to discuss consequences of our actions.

I’m not very tech savvy, and [I’m] heartbroken that I accidentally retweeted this. I called Luann and Victoria immediately to apologize and tell them to remove the video. Regardless of our catfights on the show, our children are off-limits.