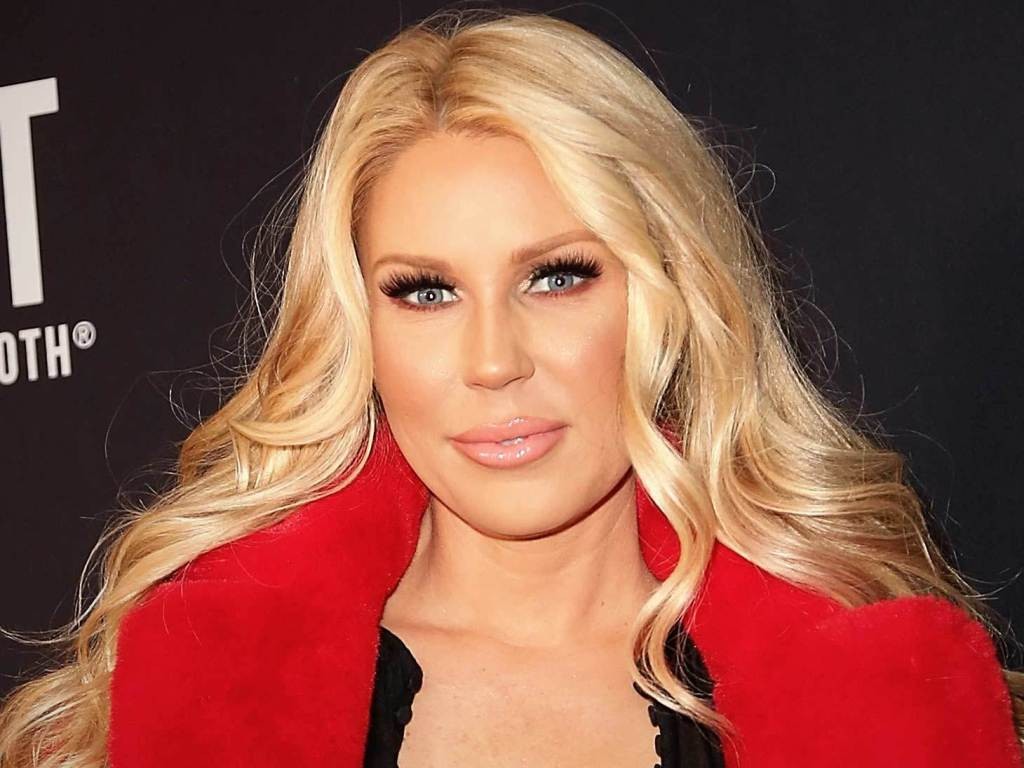 Real Housewives Of Orange County alum Gretchen Rossi is in danger of losing her Orange County home to foreclosure, as the reality star has fallen behind on her payments by nearly $26,000.

According to court documents, Quality Loan Service Corporation is putting Gretchen on notice of default, letting her know if she doesn’t pay, they will foreclose on her home and sell it at auction.

Quality Loan notes they have not set an auction date but say a date will be set 90 days from the notice. They accuse Gretchen of being behind $25,894.91 on her Costa Mesa condo mortgage, where she and her boyfriend Slade Smiley live.

Gretchen was previously sued for owing over $9,000 in credit card debt, that case was dismissed.

The reality star is currently 29 weeks pregnant with her first child with Slade.