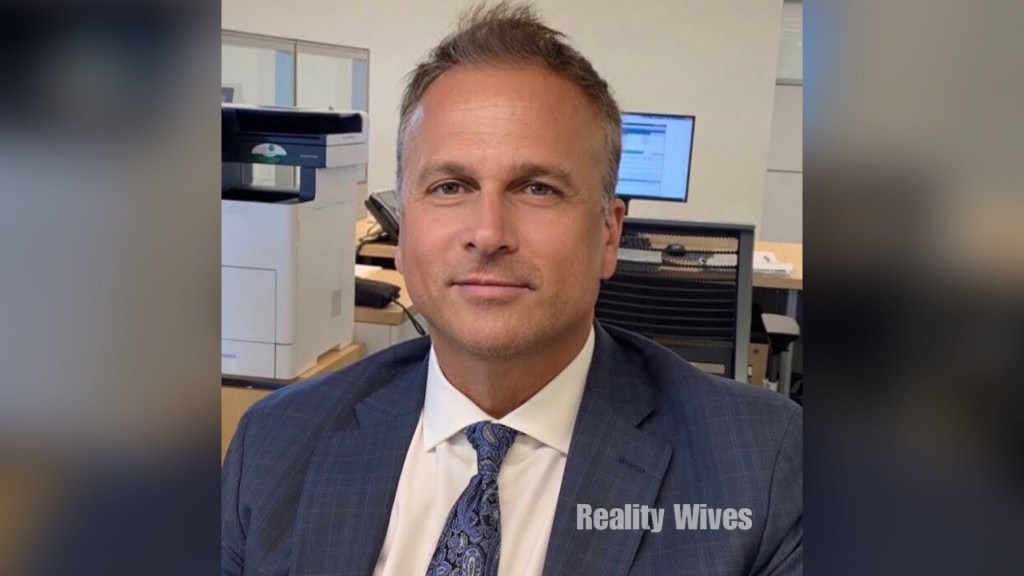 Simon Barney has been diagnosed with stage 3 throat cancer.

The father of three who was married to former Real Housewives Of Orange County star Tamra Judge for 13 years has been diagnosed with stage 3 throat cancer.

“I’m a private person, despite what my time on reality television might say. But I wanted to speak before someone else does and uses their words, not mine. And to speak out about it so others can see how I’ve taken this fight on with optimism, and the good this has ultimately brought my life. I think everything happens for a reason, I think your destiny is pretty much set for you, and you’re here to learn lessons. This has been a tough lesson for me. And I’m hoping it can be a lesson for others, too,” Simon says.

Simon first started experiencing symptoms in May 2019 when he noticed his salivary glands were swollen on one side. Initially, doctors thought it was just an infection, but an ultrasound and biopsy found other areas were affected too, including the side of Simon’s neck. Eventually his doctors realized it was cancer.

During the follow-up appointment, doctors found that the cancer had spread into his throat, tonsils and lymph nodes.

Surgery was considered, but a biopsy showed the cancer had spread too much. A second and third opinion produced the same results: Simon would need to go through the chemotherapy and radiation.

At first, Simon decided not to share the news with coworkers and friends until the beginning of January 2020, when he started treatment. 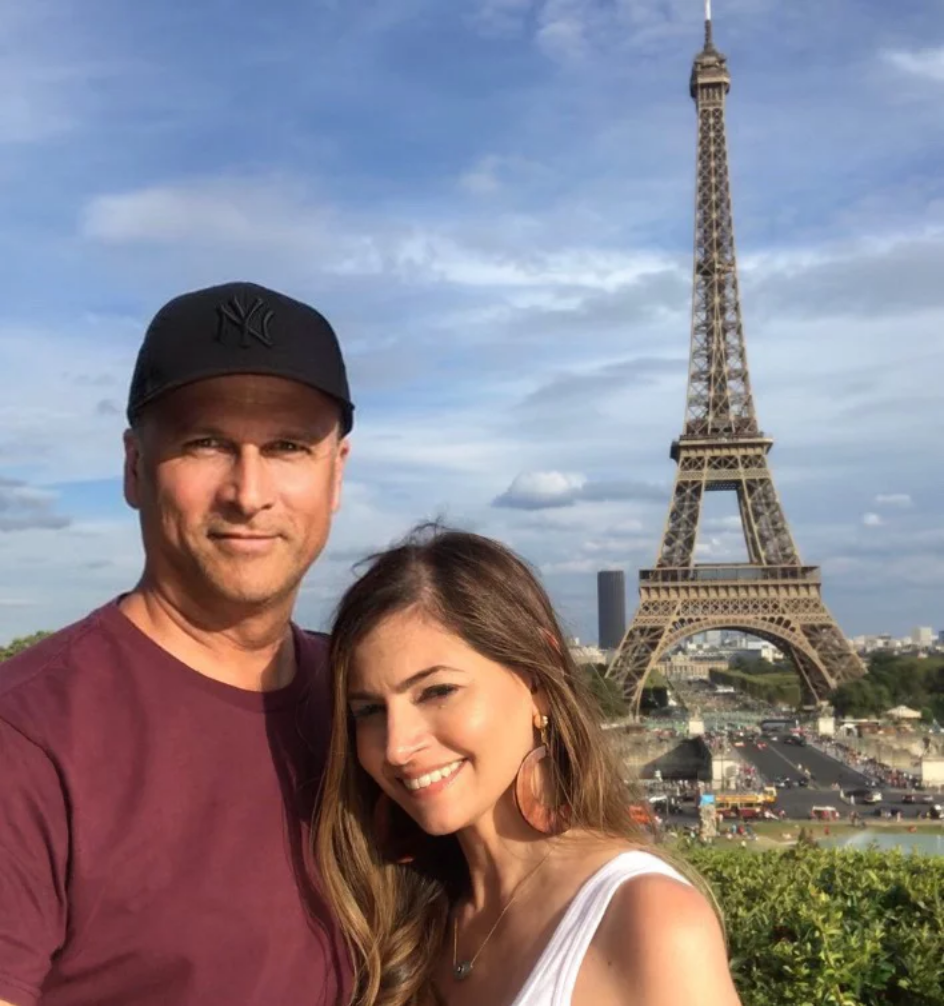 Simon told his fiancée of 9 years Catushia Ienni who accompanied Simon for his doctors visits, then he informed his children daughter, Sidney, 21, son Spencer, 19, and Sophia, 14 and ex-wife Tamra.

Tamra says, “He told me the news and we both literally started crying. I just couldn’t believe it. My first thought was, ‘I don’t want to take my kids to their dad’s funeral,’ and immediately, any ill feelings between the two of us just vanished. At the end of the day, none of that matters. All we have to do is rally together to make it through this.” 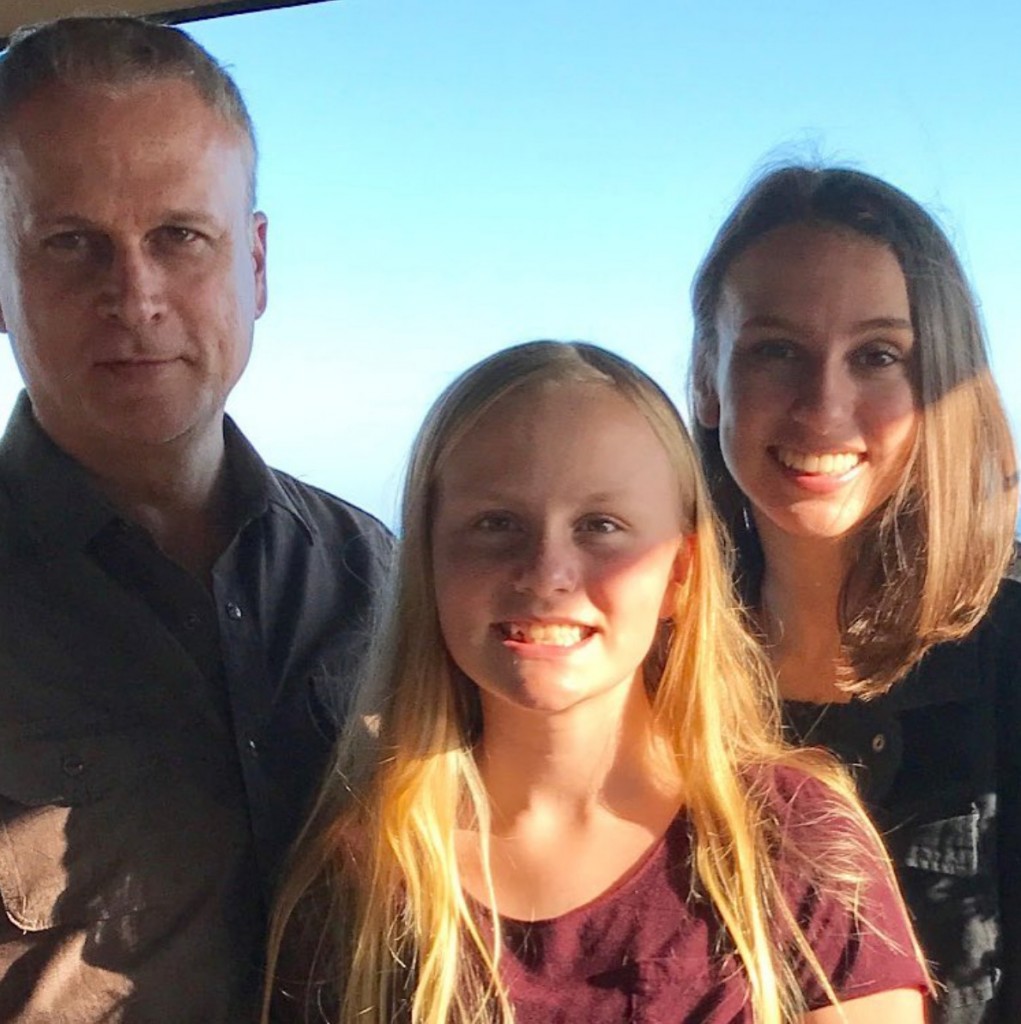 The conversation changed the dynamic with the Barney family and Tamra which had been struggling in recent years. Tamra and her daughter, Sidney, began communicating again, as have Simon and his son, Spencer, after years of estrangement. Simon is also been in contact with Tamra’s son, Ryan Vieth, 34, Tamra’s son from her first marriage. 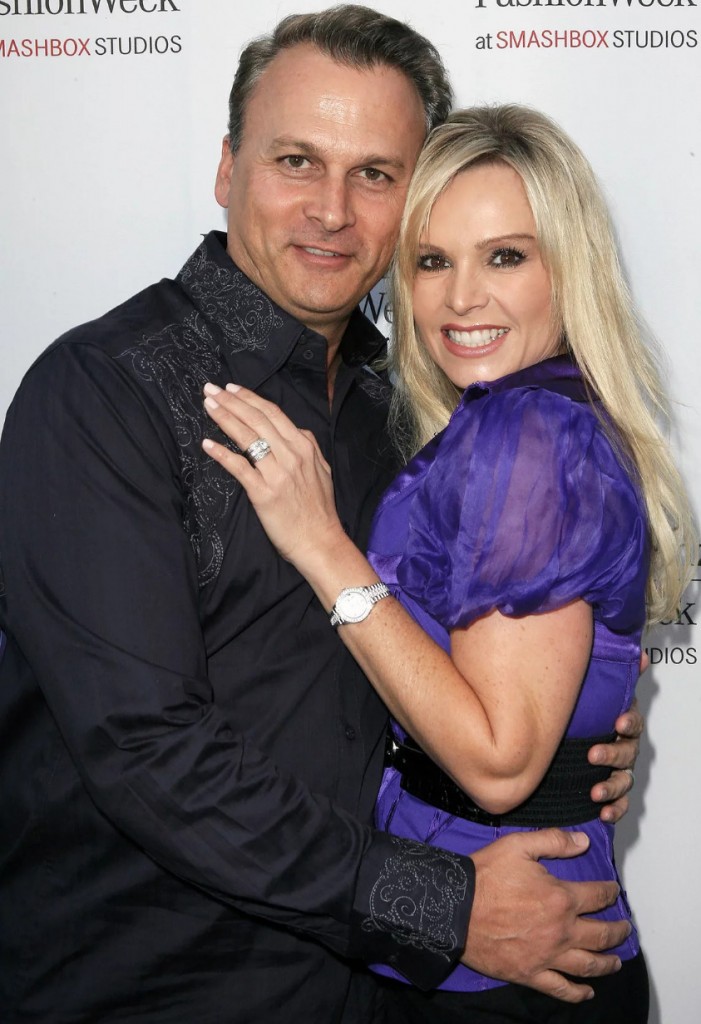 Simon says, “It’s kind of like a new beginning for me and my family. It’s really brought everyone closer together. When I told Tamra, she said she cried for like, two or three days. Things changed with our relationship from there, in a good way. We’re getting along in ways we haven’t in years. And she’s become close with my fiancée. And that shift carried across the board with my kids, too. That’s what I’ve always wanted’. My fiancée, the same thing, she’s always wanted that with my ex-wife, for the kids. The kids would prefer it if we all got along. And they see that now, and it’s had such a powerful effect.”

We wish Simon the best possible outcome during this time.