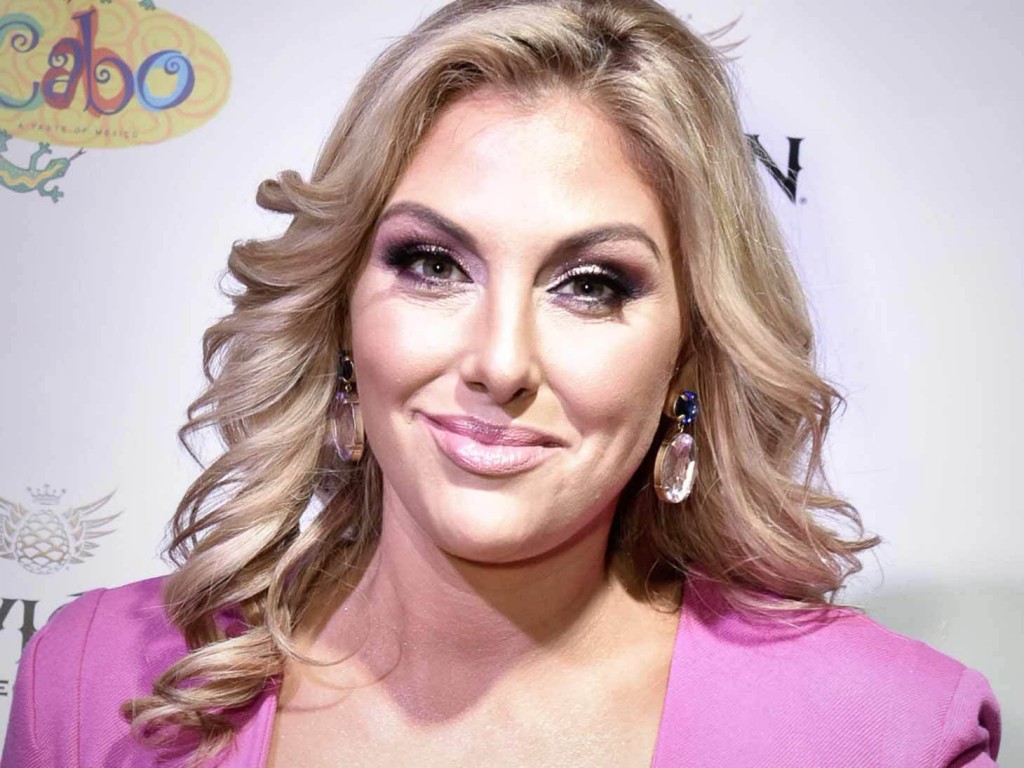 Real Housewives Of Orange County newbie Gina Kirschenheiter aka The Vancome Lady was arrested in Orange County for allegedly driving under the influence.

‪I knew Gina Kirschenheiter reminded me of someone, the Vancome Lady. #RHOOC #MadTV

Gina was arrested by the Orange County Sheriff’s Department after being pulled over just after midnight for a traffic violation in Rancho Santa Margarita, an area of Orange County near where most of the RHOOC stars live. The car stop led to her arrest and she was transported to a jail in Santa Ana at 3:42 AM where she was booked and released on Friday at 12:02 PM PST.

She has a court appearance scheduled for later this month.

The booking information for the RHOOC star listed her occupation as “unemployed.”

Gina previously ran a stop sign in Newport Beach on the 3rd January, 2019.

The reality star was issued a ticket by the officer and he let her go. The penalty for the traffic violation is $238 in California but it adds a point to your DMV record.

Last April, Gina Kirschenheiter filed for divorce from her husband, Matthew Kirschenheiter, after nearly eight years of marriage. She cited irreconcilable differences for the split.

In her petition, she listed the date of marriage as the 15th May, 2010 and the separation date as the 3rd March, 2018. The two share three minor kids and she asked for joint legal and primary physical custody.

He did agree Gina should be paid spousal support but said he wants all assets he owned before the marriage, including his clothing, jewelry and personal effects to be awarded to him along with his post-separation earnings.

The divorce is ongoing.