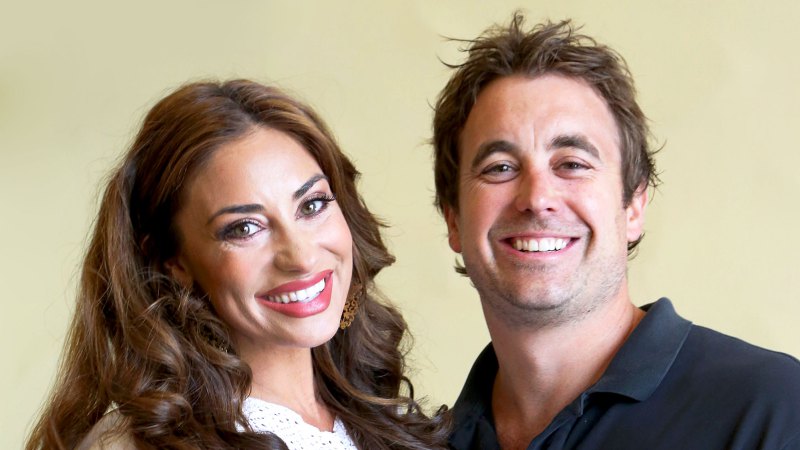 Former Real Housewives Of Orange County star Lizzie Rovsek, 37, has filed for divorce from her husband Christian ROvsek after eight years of marriage.

Lizzie filed a petition for the dissolution of her marriage in October.

The couple, appeared on season 9 of RHOOC, share two sons, Kingston, 5, and Preston, 7.

Lizzie is one of many of the RHOOC to end their marriage.

Kelly Dodd and her husband Michael called it quits after 11 years of marriage in September. The reality star told The Daily Mail, “Our marriage is over, I’m out of there! We’ve have problems for years and I’ve had enough. I’m done with our marriage.”

The couple, who share 11-year-old daughter Jolie, originally split up in 2012 but decided to give love another chance before Kelly’s debut on RHOOC last season.

Earlier this month, Shannon Beador filed for divorce from her husband, David , to whom she had been married for 17 years. They have three daughters: Sophie, 16, and twins Stella and Adeline, 13.