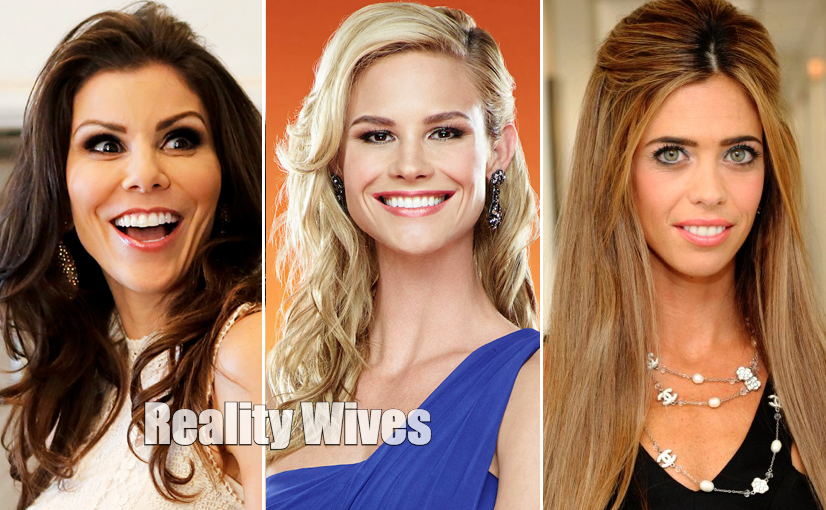 Former Real Housewives of Orange County star Lydia McLaughlin is returning to the show for season 12.

Lydia was a full-time cast member for season 8, but she did not return. The other bit players of season 8 were Vicki Gunvalson, Tamra Judge, Heather Dubrow, Gretchen Rossi and Alexis Bellino. Gretchen and Alexis also left after that season.

We revealed in November 2014 that Lydia and husband Doug had welcomed their third child, a son Roman. The couple renewed their wedding vows in April 2016 after 10 years of marriage.

The show is getting closer to finalizing its season 12 roster.

Meghan Edmonds will not return after two seasons as a cast member, while Tamra Waddle Vieth Barney Judge will be back for her tenth season.

Heather announced last month that she will not appear on season 12. “These past five years have been an incredible journey, and I’m so proud to have been a part of such an iconic piece of pop culture,”

Who should not come back and who should be fired? What are your thoughts? Post your comments below.