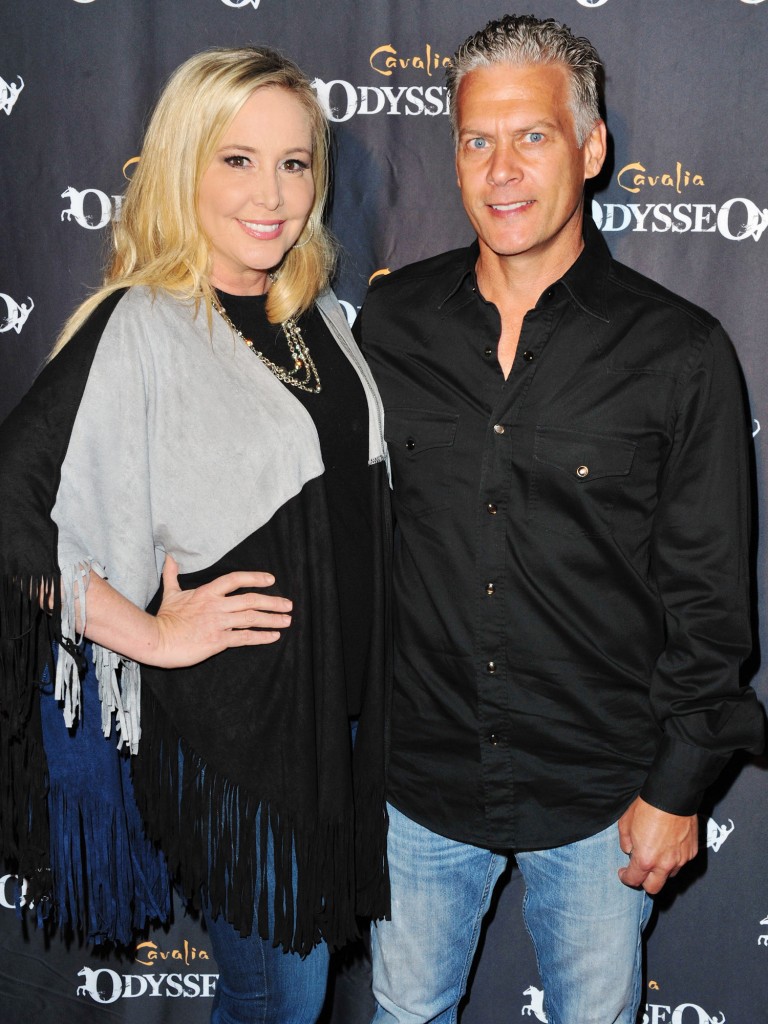 Real Housewives Of Orange County star Shannon Beador, 53, and husband David Beador, 52, have separated, PEOPLE can exclusively report.
The couple — who have been married for 17 years and share three daughters together: Sophie, 15, and twins Stella and Adeline, 12 — split a little over a month ago. 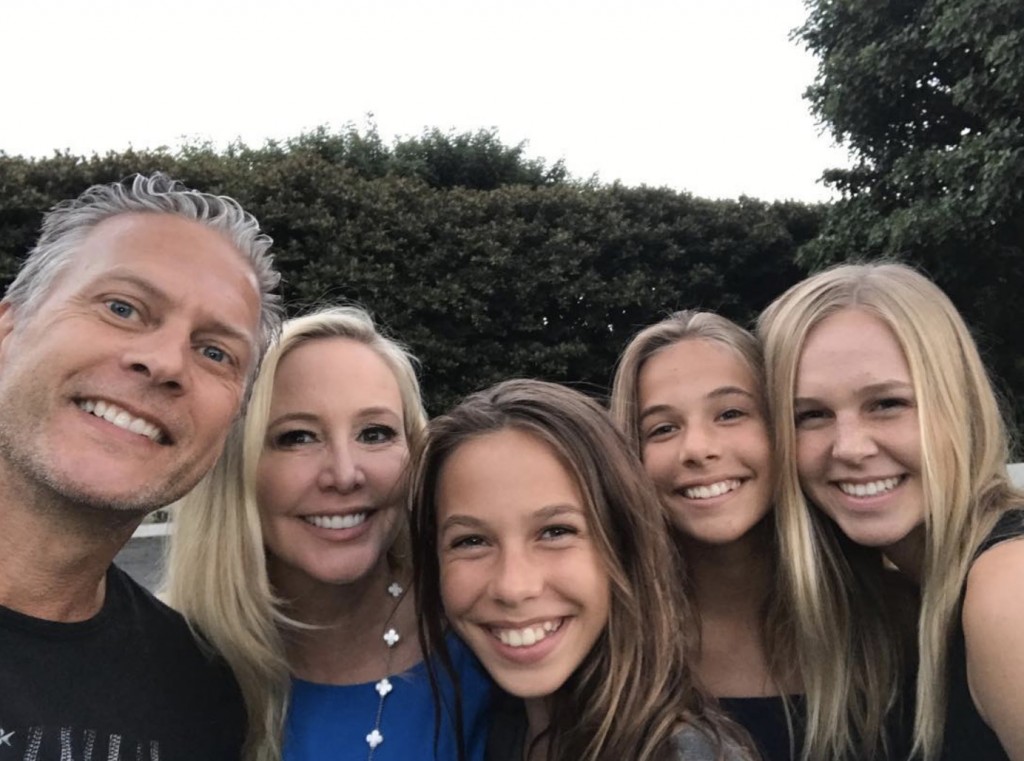 Shannon revealed the news to her RHOC costars on Friday while filming the season 12 reunion, which airs on Bravo this November.

“It’s heartbreaking for me and my daughters that this is the road that had to be taken but it’s the only way,” Shannon told PEOPLE ahead of the reveal. “I felt alone in my marriage. You can do what you can to keep your family together, but you have to have willing parties. You need two people to make a marriage work, and that just wasn’t happening in our relationship.”

It’s been a rollercoaster few years for the Beadors, as documented through the course of Shannon’s four seasons on RHOOC. In season 10, she revealed that David was unfaithful to her in an affair she learned about days before filming began. The couple then spent time repairing their marriage through therapy and open dialogue with their family.

They appeared to be on track for the better, with David even surprising Shannon with a vow renewal ceremony at the Inn at Rancho Santa Fe, where they originally said their “I dos” and where David had first proposed to Shannon on her birthday. But in the past year, David began getting distant — often choosing to hit the gym rather than spend time with Shannon and the kids.

Adding to the problem was that Shannon had been battling a 40-lb. weight gain, which occurred over a year of emotional stress-eating in the wake of false allegations made by Vicki Gunvalson last season that David “beat the s—” out of Shannon. As Beador said on the show, the weight “disgusted” David and created a wedge in her marriage.

Still, looking back on it all, Shannon told PEOPLE she was “crushed” at the news of their separation.

“This is not the path that I thought that I would be taking,” Shannon said. “To come from the highest of the highs last year to go to such a low so quickly? At the beginning when it starts to crumble, you think, ‘This is just a phase. It’ll get better.’ But it never did.”

The breaking point for Shannon came while watching the show back and thinking about the impact her choices made on her daughters.

“As a mother, I want to be a good role model for my daughters,” Shannon explained. “Three years ago I was proud of what I showed them, because I fought for keeping my family together after infidelity. As the last year went by, it’s been extremely difficult and painful to watch the show, because clearly I was in denial about what was going on in my marriage. I was taking things out on other people instead of at home. … As a mother you keep thinking about your daughters and you have to say, ‘This is an unhealthy environment.’ Not only is it unhealthy for me, but it’s unhealthy for my girls, too. They deserve a happy and joyful home, and I am providing that for them now.”

Shannon and David have been working to co-parent their daughters since their split, joining together for a weekly dinner to make the transition easier for them. They’ve also united at the kids’ sporting events and for games at the University of Southern California (as seen in a family shot shared to Shannon’s Instagram page on Oct. 14).

“We are doing our best to be amicable for our children,” Shannon said, adding that her daughters are taking the news as best as they can. “That’s our primary concern, to act in the best interest of our daughters.”

As for life after David, Shannon said she’s hopeful. “I’m a strong person,” Shannon said. “At this point it’s scary, when you’re 53 years old, to be out there on your own. But I intend to show myself and my daughters that it can be done. I’m ready to get the old Shannon back, that’s for sure.”