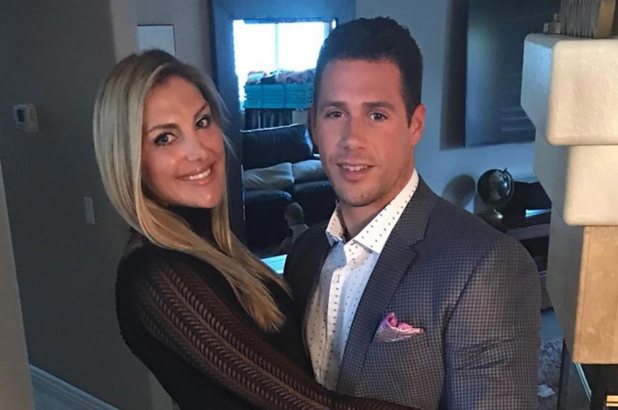 Real Housewives Of Orange County star Gina Kirschenheiter rushed to court seeking a protective order against her estranged husband, and for a hearing to discuss allegations of domestic violence.

According to court records Gina filed for a protective order Monday in Orange County Superior Court.

The protective order names Matt as the respondent, and was made in her ongoing divorce case.

The court records indicate a domestic violence restraining order was requested by Gina, and an emergency hearing was also held on Monday.

As of now, the exact nature of the domestic violence allegations are unclear.

The restraining order request comes days after Gina sent a loving message to her estranged husband on his birthday, adding to speculation the two might be reconciling.