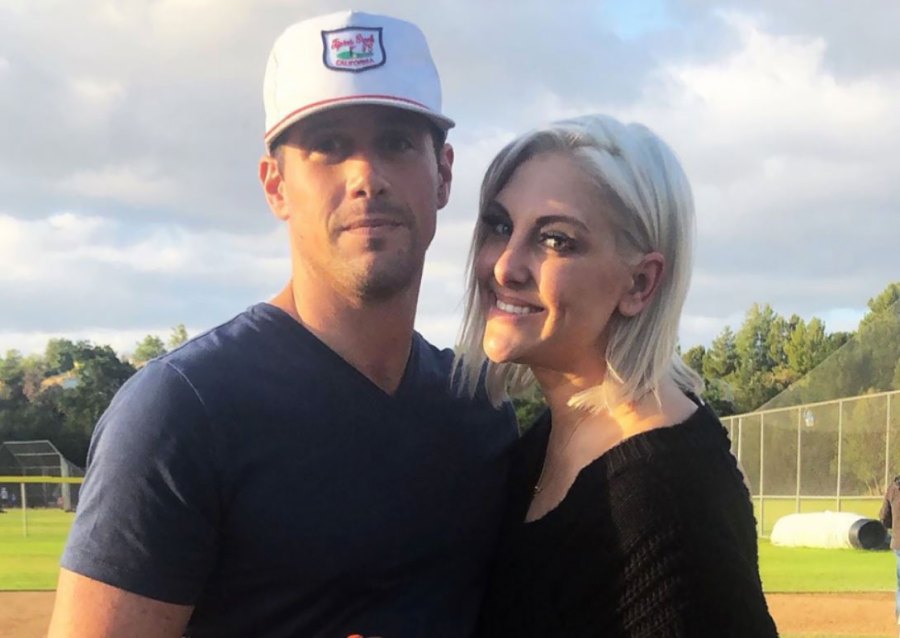 Real Housewives Of Orange County star Gina Kirschenheiter will be paid nearly $10,000 in monthly support from her estranged husband, and will have primary custody of her their three children. 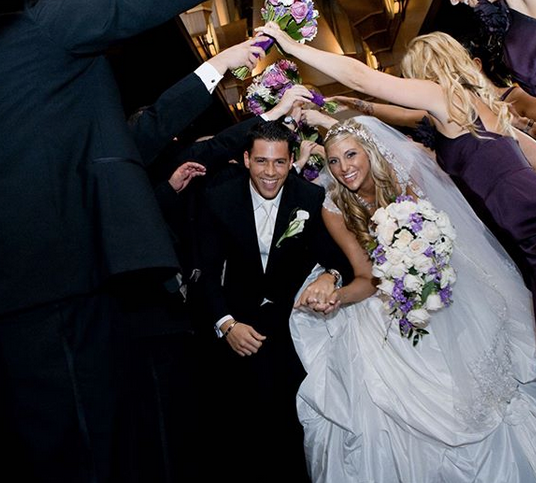 According to The Blast, Gina and Matt share legal custody but she will have primary physical custody. Matt will have time on weekends with their children, sons Nicholas, 7, daughter Sienna, 5 and Luca, 4. 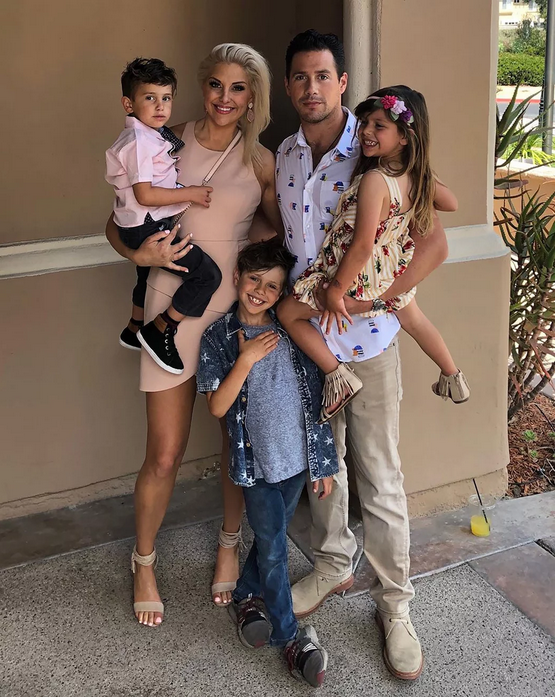 The Kirschenheiter’s during happier times.

The support amount was based on his base salary and gross commissions of $421,000 a year.

Gina will keep all her jewelry, clothes, and keeps the Chrysler Town and Country mini-van. Matt will keep his personal belongings plus a 2015 Lexus.

Last year, Gina filed for divorce from Matt after nearly eight years of marriage. She cited irreconcilable differences for the split.

In her petition, she listed the date of marriage as the 15th May, 2010 and the separation date as the 3rd March, 2018. Gina asked for joint legal and primary physical custody. Gina sought spousal support and wanted Matt’s right to seek support terminated.

Matthew filed court documents months later demanding the court not grant his estranged wife primary custody and checked the box seeking joint custody. Matthew did agree Gina should be paid spousal support. He did note that he wants all assets he owned before the marriage, including his clothing, jewelry, and personal effects, to be awarded to him, along with his post-separation earnings. Matt lost his job when Gina got a restraining order against him after his domestic violence arrest on the 22nd June 2019.