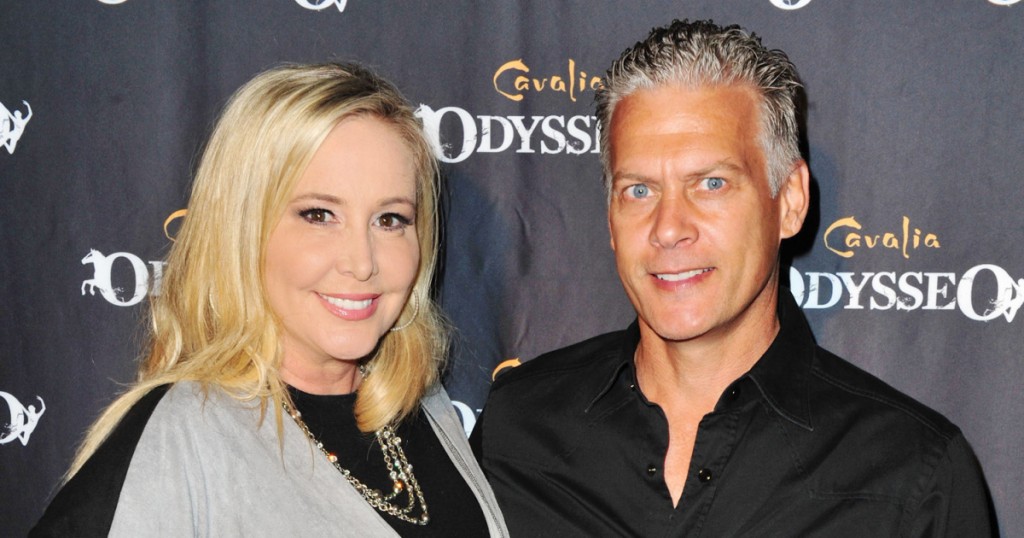 Real Housewives Of Orange County star Shannon Beador has settled her divorce with her ex-husband David and will receive $1.4 million from him and $10,000 a month in child support from him.

Shannon and David Beador reached a settlement over support and property. They will share joint legal and physical custody of their three daughters and they both agreed not to move outside Orange County with the children. He will pay her $2,935 per month in child support, plus $7,065 for spousal support for a total $10,000 a month. That number is far less than the $22,000 she was being paid temporarily.

The spousal support will cut off by an agreed upon date which is being kept private.

Shannon gets to keep a 2015 Cadillac Escalade, a 2018 BMW 7 Series sedan, a few bank accounts and her entertainment company. She agreed to pay off certain credit card debt.

Shannon will also receive a one-time payment of $1.4 million to equalize the division of their community property.

The settlement prevents them from having to go through with their scheduled trial and brings an end to the divorce.

Shannon Beador filed for divorce in December 2017 from her husband after 17 years of marriage.

Shannon originally sought primary physical custody and joint legal of their kids, wanting David to have visitation only.