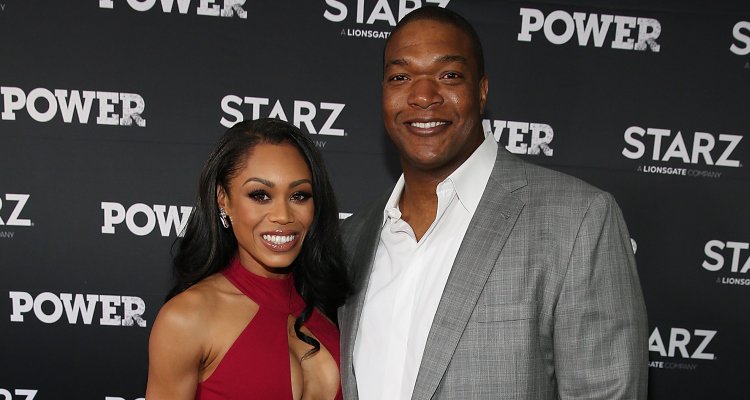 Monique and her husband, former Washington Redskins player Chris Samuels, are expecting their third child together.

Monique and Chris who are parents to son Christopher, 5, and daughter Milani, 2 first revealed the news on Instagram on Saturday, showing off her baby bump.

Monique’s news comes nearly a year after the reality star suffered a miscarriage.

“A little over a month ago, we had a miscarriage. To be honest, I don’t think we fully dealt with it. We have been nonstop. As soon as I took the pregnancy test, Chris was grinning from ear to ear. And it never once dawned on me that we would lose it. Until you’ve experienced loss, it’s hard to even put it into words, you know? I’ve been so nonstop busy that I don’t even know if I could completely process what was going on with my body. But right now I’ll just use this time to keep on pursuing other business ventures that I have in mind. And when the time comes that I’m ready to have a baby, it’ll happen,” Monique said in an April episode of RHOP.

Chris said on the episode that while he was “a little down about it,” his “main concern” was checking to make sure his wife was okay. “I was concerned because I’ve seen people boo boo crying, and she never did,” he revealed. “Monique just kind of kept flowing like it was normal.

More in Real Housewives Of Potomac, Reality Television (415 of 2104 articles)