Rich Pedophile, Sentenced To Only 90 Days Of House Arrest For Raping A 5-Year-Old Girl 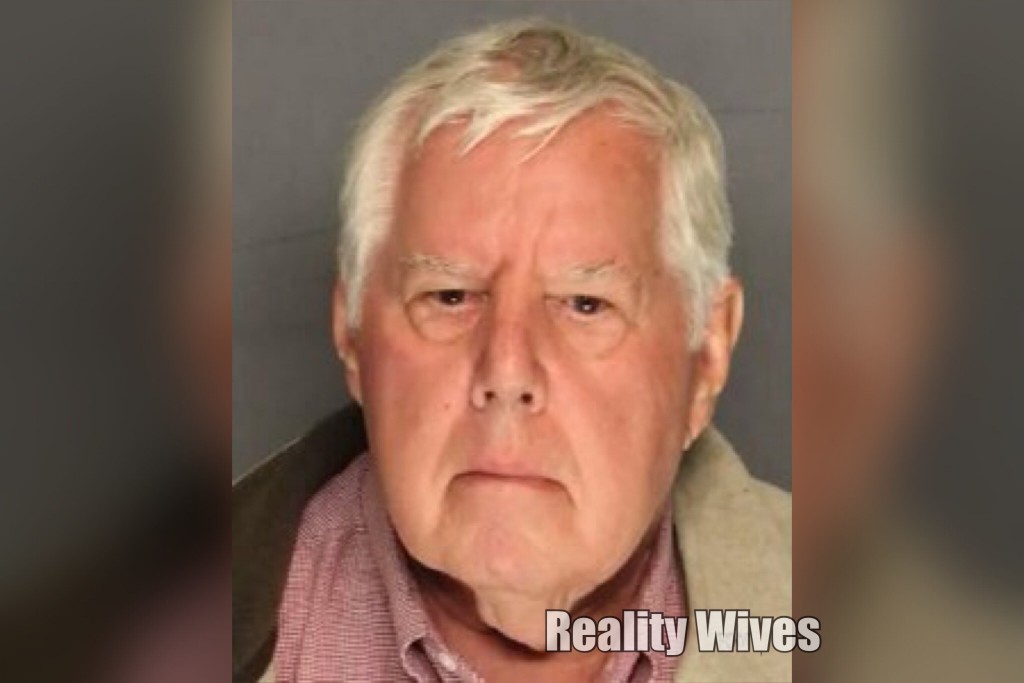 STOCKTON — A judge sentenced a longtime Stockton businessman Wednesday, accepting his negotiated plea of no contest to felony statutory rape of a girl who is now 7 years old.

Lyle Burgess, 79, was sentenced by San Joaquin County Superior Court Judge Ron Northup to either 90 days in an alternative-work program or in-home detention plus five years of informal probation. He does not have to register as a sex offender.

Burgess, who founded Rare Parts Inc. in Stockton in 1981 — an automotive parts manufacturer and distributor — will in all likelihood opt for in-home detention due to his frail physical and mental health, according to defense attorney Gregory Davenport.

“My client maintains his innocence,” Davenport said outside the courtroom.

During Wednesday’s sentencing hearing, both parents of the victim gave emotional testimony about what their daughter has been going through, the impact on their family and their dissatisfaction with Burgess’ conviction. The parents’ names are not being used to protect the identity of the minor victim.

“Our daughter has been harmed by this man continuously,” the victim’s mother said through tears, describing two incidents she says she witnessed between Burgess and her daughter at Burgess’ cabin in Calaveras County in the fall of 2016.

“I want other kids to be protected by possible future abuse by this man,” she said.

The victim’s father, who has known Burgess for more than two decades, said: “I don’t have too many prized possessions in this world other than my family. (My daughter) will remember this the rest of her life. She sleeps on the floor outside our room.”

Northup told the parents their statements do have an impact but “courts are somewhat limited” in ruling on a negotiated plea and reminded them that at the time it was reached, they felt it was fair.

The parents and the victim recently filed a civil case against Burgess seeking unspecified damages for sexual abuse and intentional infliction of emotional distress.

Stockton attorney Kenneth Meleyco, representing the family in that case, said “it is just appalling that somebody commits an offense like this and you have protections like 290 (failure to register as a sex offender) and Jessica’s Law and someone has the propensity to harm children and now nobody is warned.”

Davenport, Burgess’s attorney, said: “I believe the allegations are motivated by greed. They are using this instance to try to gain financially.”