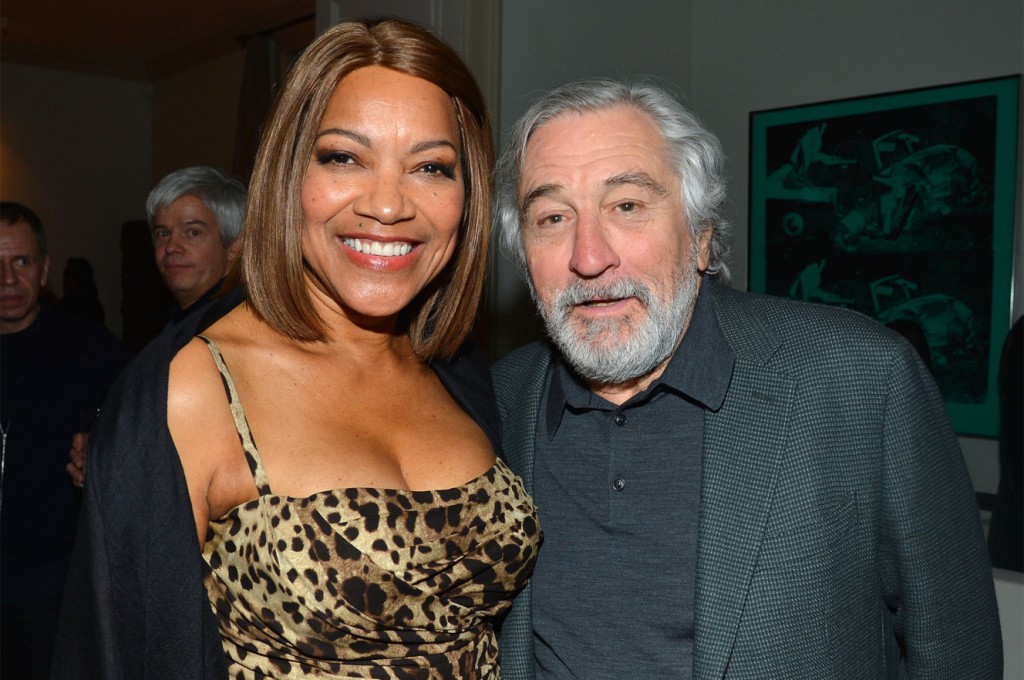 Robert De Niro and his wife of over 20 years, Grace Hightower have split, Page Six has exclusively learned.

A source close to the couple confirmed that they are no longer living together.

We hear that they’re expected to potentially announce their breakup publicly in the coming weeks.

Said a pal, “They are not living together at this time.”

Social sources have noticed that “Raging Bull” star De Niro has been solo at events he’d usually attend with Hightower over the past months. Said one source, “De Niro and Grace are breaking up. He’s been at a few things since the very end of the summer without her — and rumor has it they are done.”

De Niro was at a MoMA film benefit on Monday night to honor Martin Scorsese, along with Leo DiCaprio, Jonah Hill and Harvey Keitel.

De Niro and Hightower married in 1997 after dating for nearly a decade, and they have two kids together. But this is not the first time the couple’s split up. De Niro filed for divorce in 1999, two years into their marriage, and they reportedly had a custody battle over their son at the time until they smoothed out their troubles and the divorce did not proceed.

Instead, they then renewed their wedding vows in 2004 at a starry ceremony in the Catskills, in front of pals including Scorsese, Meryl Streep and De Niro’s “Meet the Parents” co-star Ben Stiller, which was catered by Nobu.

De Niro met Hightower — a former flight attendant for TWA — in 1987 when she was working at famed eatery Mr. Chow in London.

She said of their early relationship in a 2013 New York Times profile: “It was an ease-in. It wasn’t a whirlwind.”

Since then, Hightower’s been a sometimes actress and singer, as well as a philanthropist and entrepreneur who founded the java line Coffee of Grace. Oscar winner De Niro’s also an entrepreneur who’s backed Nobu, the Tribeca Grill and the Greenwich Hotel.

He was married once before, to Diahnne Abbott.

Tommie Lee Indicted For Child Abuse, Faces Up To 54 Years In Prison