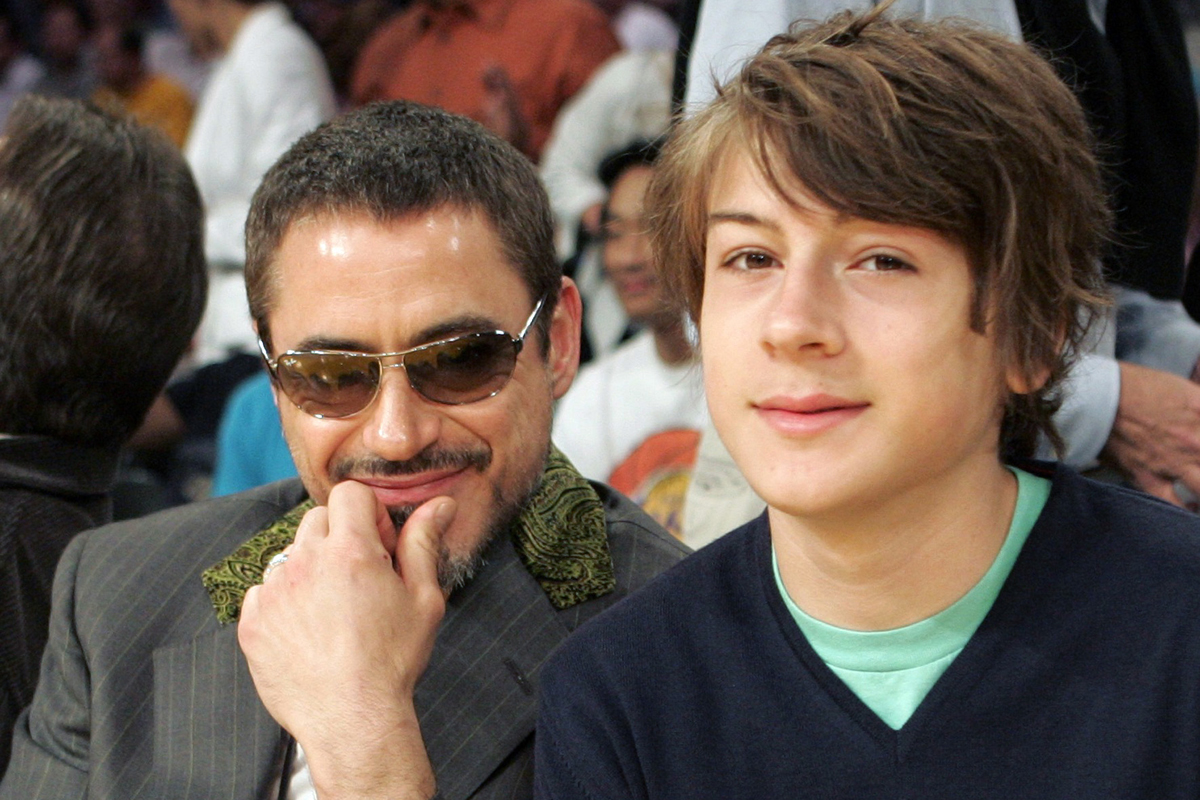 We’re told Indio Downey was a passenger in a car at around 2 PM PT when cops drove up along side the vehicle and noticed the passenger was smoking something out of a pipe.

An L.A. County Sheriff’s deputy pulled the car over, did a search and allegedly found cocaine in Indio’s possession. He was arrested and taken to jail for possession of cocaine.

20-year-old Indio — who appeared in “Kiss Kiss Bang Bang — posted his $10K bail and was released just after midnight Sunday.

Robert Downey Jr. famously struggled with drug addiction and ended up in prison. The drugs that got him in so much trouble — cocaine and heroin.

Robert Downey Jr. just released the following statement to TMZ: “Unfortunately there’s a genetic component to addiction and Indio has likely inherited it. Also, there is a lot of family support and understanding, and we’re all determined to rally behind him and help him become the man he’s capable of being.”

Downey adds … “We’re grateful to the Sheriff’s department for their intervention, and believe Indio can be another recovery success story instead of a cautionary tale.”

Indio just said, “I’m sorry for what happened. I spent a strange time (sic) and I was not myself, thanks for your support and be close to me. i Love You.” 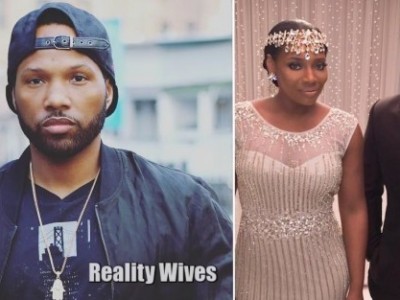 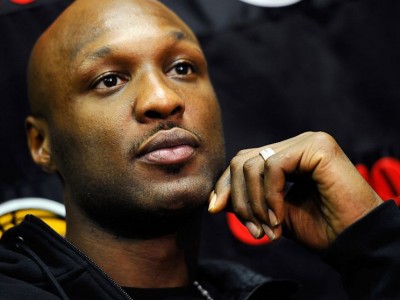 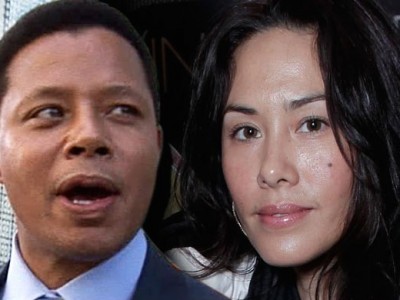 Terrence Howard Testifies: “I Used To Do Coke, Ecstasy & Weed With My Ex-Wife”