Joe “Roman Reigns” Anoa’i is no longer WWE Universal Champion. He opened WWE Monday Night RAW by announcing to the crowd that he’s no longer able to defend his belt due to his battle with leukemia. He had previously battled the cancer in the past, having gotten it to recede over a decade ago, but it had resurfaced recently. Of course, this means he’s out of his planned WWE Crown Jewel match against Brock Lesnar and Braun Strowman.

.@WWERomanReigns has officially relinquished the Universal Championship on #RAW. pic.twitter.com/Dov281qW94

"I've been living with leukemia for 11 years, and unfortunately it's back…I'm going to have to relinquish the Universal Championship." – @WWERomanReigns #RAW pic.twitter.com/WnT4qyBUSx

Despite the announcement, Reigns made it clear that he doesn’t want to treat this as a retirement. “After I’m done whooping leukemia’s ass I’m coming back home,” said Anao’i. He was later joined by his The Shield brethren Dean Ambrose and Seth Rollins after leaving the Universal Championship in the ring.

We wish Roman Reigns all the best and a healthy recovery. Hopefully he’ll be back in the ring doing what he loves very soon. 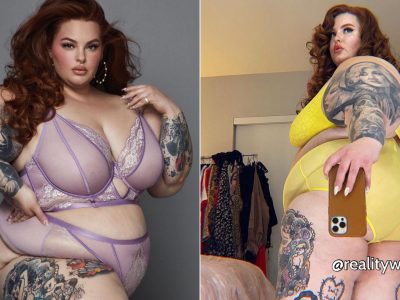