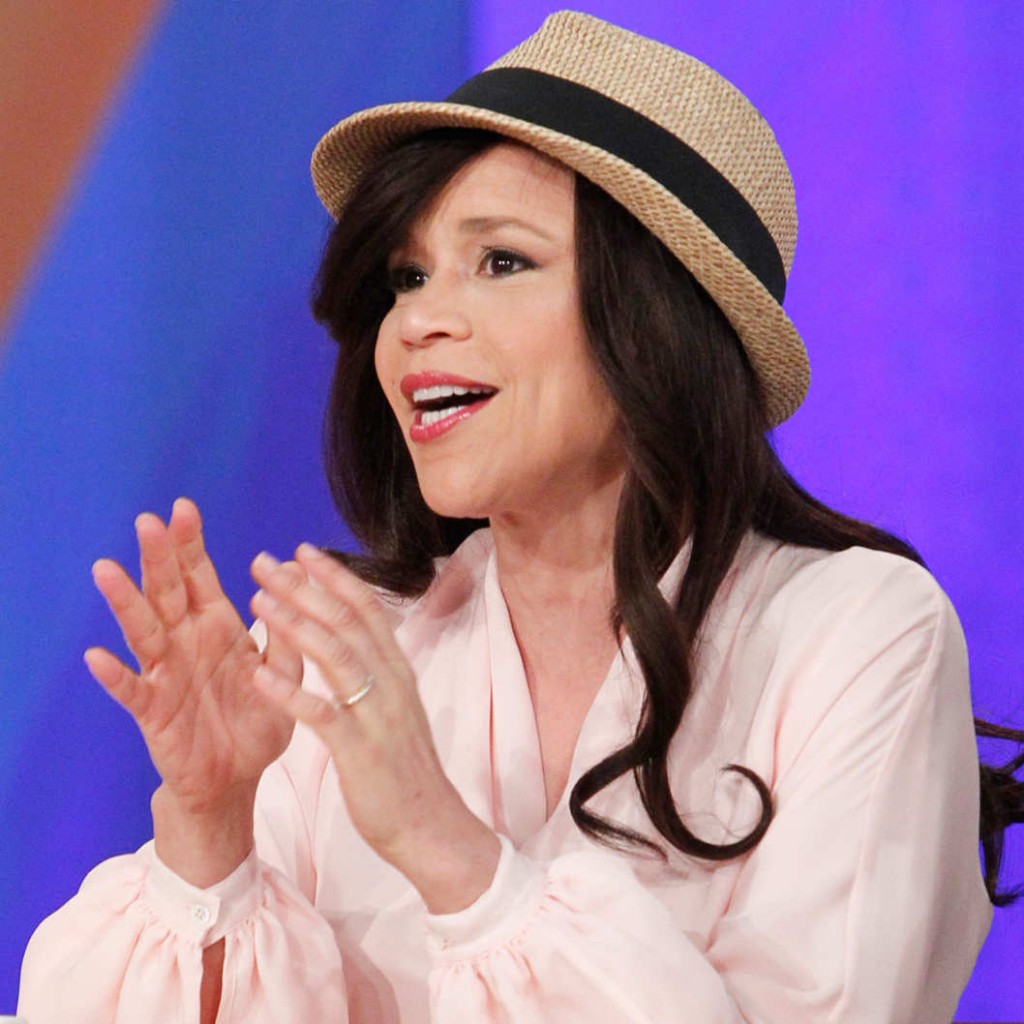 via PEOPLE:
Less than a year after joining the The View, Rosie Perez has decided to step down as one of the program’s co-hosts to focus on acting.

News that Perez, 50, would be departing the show broke Tuesday after Bill Wolff, the show’s executive producer, told his staff the actress has “decided to leave the show at the conclusion of this season to pursue full time her love for acting.”

On Wednesday, Perez addressed the news after tearfully entering the studio for the last time as The Flamingos’ “Lovers Never Say Goodbye” played.

The audience gave Perez a standing ovation and co-host Raven-Symoné ran to the wings of the set to grab a box of tissues, moderator Whoopi Goldberg told Perez: “This is yours to do, so you go on ahead and do it.”

“Well, you guys all heard it: I’ve decided that it’s time to move on,” she said. “And I will say that today is very bittersweet for me.”

She continued, “I’m excited for what is to come, but I am so sad to leave … especially these two ladies,” Goldberg and Nicolle Wallace.

Perez turned to Wallace, 43, who was also crying, and said, “I want to thank you for your friendship, Nicolle, and your intelligence and your wit and your sunshine.”

Causing even stoic Goldberg, 59, to break down, she continued, “I want to thank for everything – your guidance, your professionalism and most of all your friendship. It’s a dream sitting here with you, and you are truly the captain of the ship.” 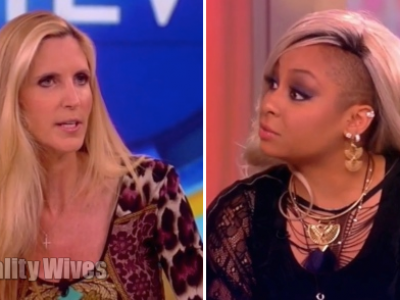 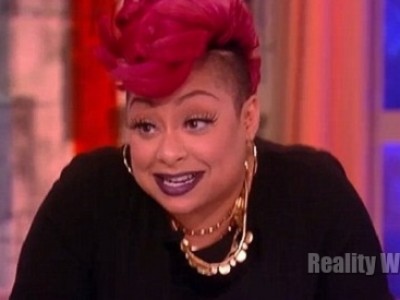 Raven-Symoné Says She Would Not Discriminate Based On Name 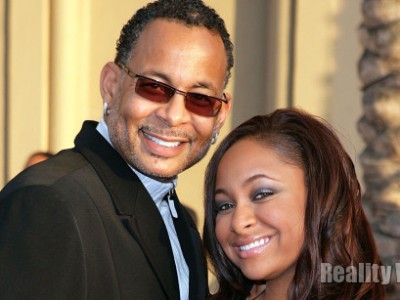 Raven-Symoné’s Father Christopher Pearman: “Her Mother & I Love Her Very Much Even If She Says Some Dumb S#%T!”