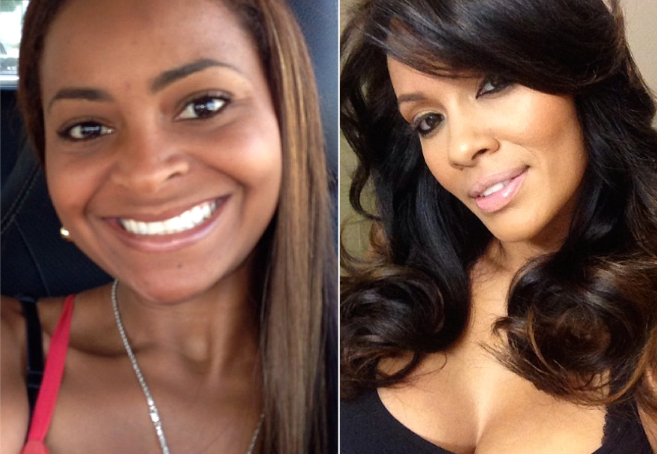 Yesterday we reported that Basketball Wives stars Shaunie O’Neal, Evelyn Lozada and Tami Roman did an interview with Upscale magazine where they spoke about changing their wild behavior on the show for the upcoming fifth season.

Evelyn Lozada addressed former cast mates Royce Reed and Jennifer Williams being fired from the show, emphasizing that Royce had become a “non-factor” on the show and that it was past due time for her to leave. Of course, Royce responded: 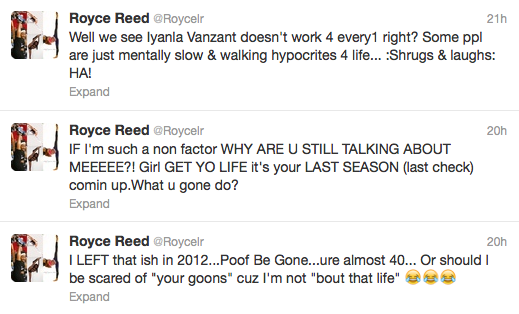