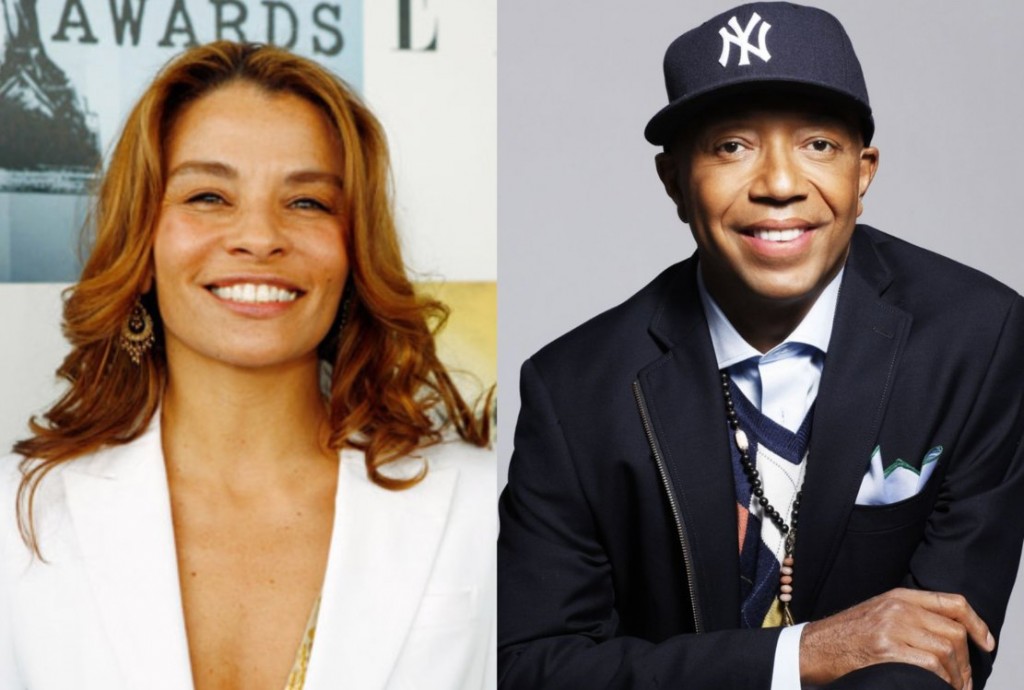 Here are some of the details from THR:

I met you around 1987, through Rick Rubin, who has always been kind to me. Rick knew my sister through N.Y.U. and asked me, at the upstairs bar in a nightclub called the Palladium, to be in a movie you were producing that Rick was directing, starring RUN DMC. It was, frankly, a lousy movie and I was terrible in it.

Over the next three or four years, I would see you out and about, at a nightclub called Nell’s, mostly. I don’t recall you and I ever just going out to dinner, or having a one-to-one experience; we were always in groups, and we had many, many mutual friends. You were charming and funny and charismatic and self-deprecating. Not being in the music business made it possible for me to relax around you. And you were a fan of my grandmother, respected her, and told me so. You seemed sincere.

You had a car and a driver that evening. Sometime later, you offered me a ride to my home. I said, sure. During the making of the RUN DMC movie, I had been in vans with you and other crew members. I don’t recall having accepted a ride home alone with you before that night.

I believe it was an SUV, because I recall having to step up into the car. I don’t know about makes or models. I think the driver was already in the car.

I got into the car with you. The driver began to drive. I assumed you knew where I lived, because you had sent me 250 balloons, but I gave the driver my address on 19th Street and 2nd Avenue.

I didn’t understand, so I said: “Russell?”

Then, the car doors locked. It was loud. The noise made me jump.

You didn’t punch me, drag me or verbally threaten me. You used your size to maneuver me, quickly, into the elevator. I said “Wait. Wait.” I felt dread. I was very, very sad. I didn’t know if the driver was a further threat, or an ally. I was both relieved and terrified when he did not get into the elevator. Alone in the elevator, you pressed me into the corner with your body, your hands and your mouth.

The elevator did not stop on the way up to your apartment. I was moved very quickly inside. I recall hearing the apartment door closing behind us.

I saw no one else. I recall you were behind me. I was still hoping the Russell I knew would reappear, as I could not recognize the man moving me deeper into the apartment — the man who had said “No” to his driver. Twice.

You moved me into a bedroom. I said “Wait.” You said nothing.

I made the trade in my mind. I thought “just keep him calm and you’ll get home.” Maybe another person would have thought differently, or not made the trade.

It was dark, but not pitch dark. You closed the door.

At that point, I simply did what I was told.

There was penetration. At one point you were only semi-erect and appeared frustrated. Angry? I remember being afraid that you would deem that my fault and become violent. I did not know if you were angry, but I was afraid that you were.

I desperately wanted to keep the situation from escalating. I wanted you to feel that I was not going to be difficult. I wanted to stay as contained as I could.

You told me to turn over on my stomach. You said something about a part of my body. You did not ejaculate inside me.