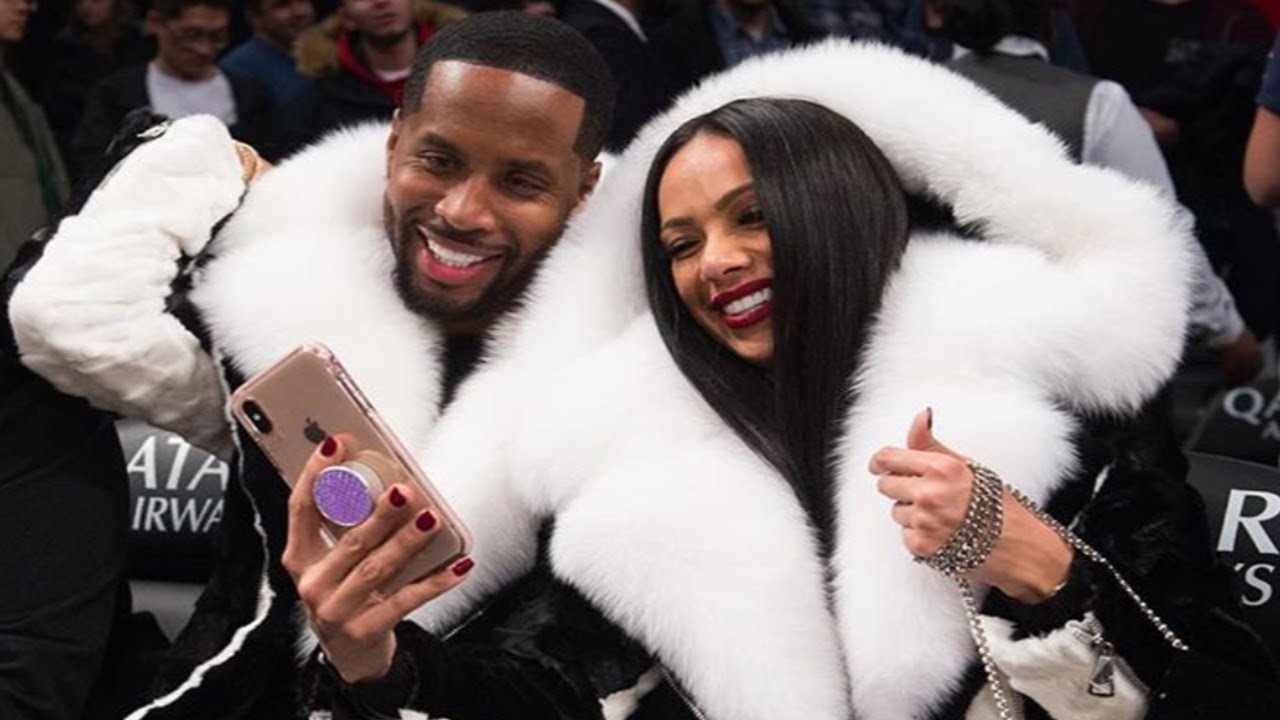 Love & Hip Hop NY cast members Safaree and Erica Mena have allegedly been offered to live stream their wedding to the tune of $350,000.

Safaree representative, KD McNair, says the couple has already received a $350,000 offer to live stream their wedding, a mainstream digital platform reached out after hearing about Safaree’s xmas eve proposal.

Safaree and Erica haven’t accepted the offer yet, because they’re still contemplating other offers they have received.

Safaree and Erica have millions of followers on instagram, Erica has 3.8 million followers and Safaree has 2.1 million followers. The couple believe that streaming their wedding makes more sense than a TV special as watchers will be able to like and comment during the live stream.