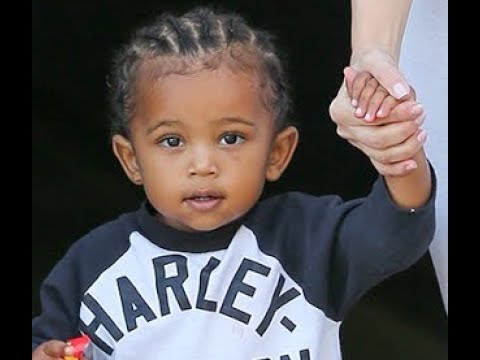 Sources tell us the 2-year-old was brought to an L.A. area hospital Thursday with pneumonia, and that his parents were with him while he remained hospitalized, sharing overnight duties.

We’re told Saint was released on Saturday, so he was checked in for just a couple days. He’s at home now, and sources say he’s doing well.

Kim shared a family photo from Christmas just a few days before Saint was admitted.

Kim and Kanye shared a New Year’s Eve kiss on Sunday, with both parents looking chipper and un-bothered. The hospitalization also went down right after her mid-week meet-up with J Lo and A-Rod where Kim and co. enjoyed a taco Wednesday party.

Good thing Saint’s on the mend his new baby sis is supposed to be coming home sometime this month. She’ll probably need her big bro to show her the ropes, sniffle free. 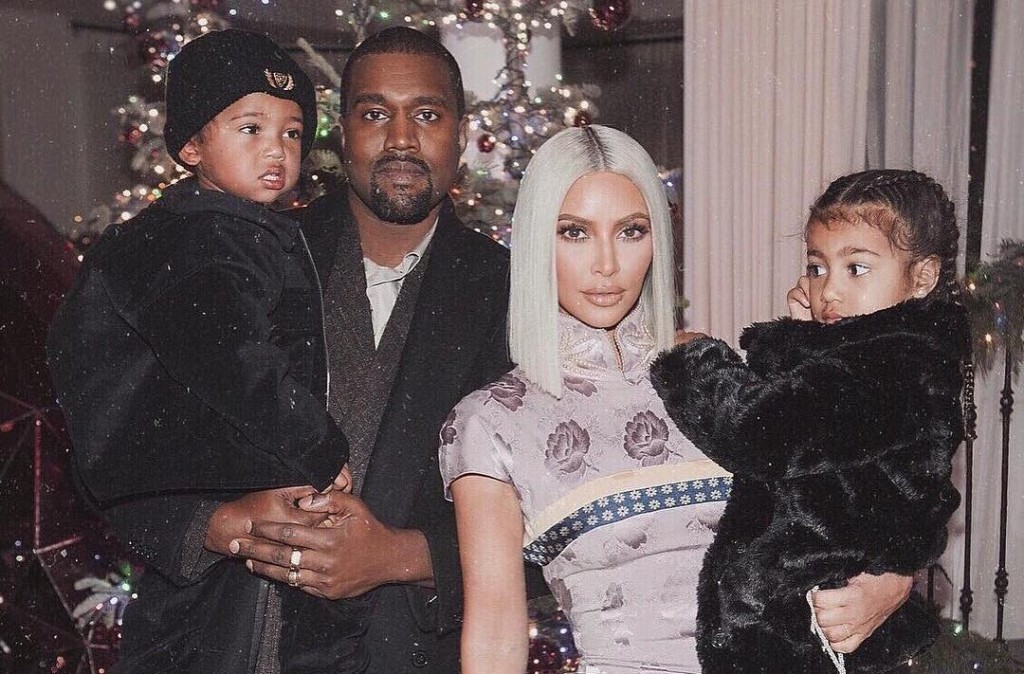 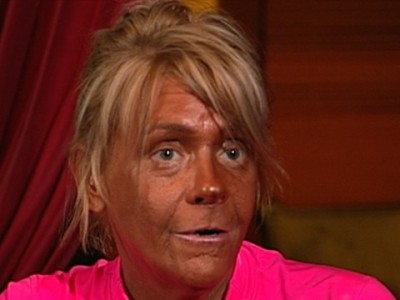 More in Reality Television, The Kardashians (509 of 2623 articles)