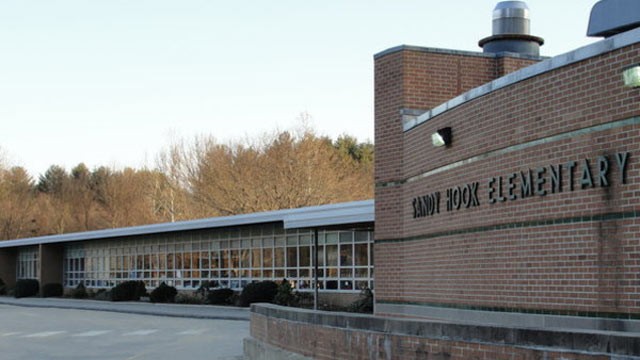 via News Times: Voters turned out Saturday to accept a $49.25 million state appropriation to demolish Sandy Hook Elementary School and design and construct a new school on the Dickinson Drive site. The state money will also fund buying two parcels of adjacent land for a new entrance to the school. 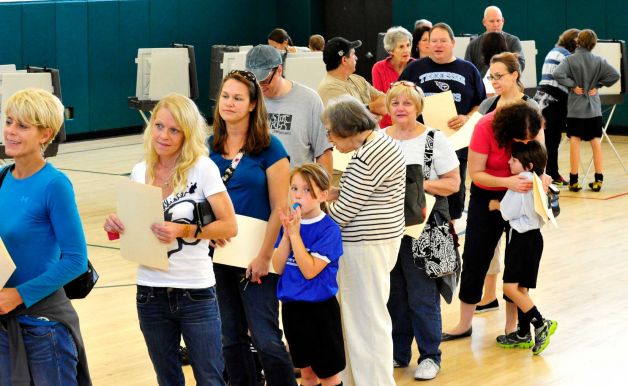 The vote was 4,504 yes to 558 no. The registrar of voters said Saturday’s referendum had the highest voter turnout the town has seen since the 2008 presidential election. “I’m very happy that it passed, and passed significantly,” said Legislative Council Chairman Jeff Capeci. “I had a feeling it would. Now we can move forward with the new school. This is great for the town.

We can bring our children home.” The existing building has been closed since the massacre of 20 first-grade students and six educators there Dec. 14. Sandy Hook students are going to school at the former Chalk Hill School in Monroe. “I’m delighted with this overwhelming show of support for Sandy Hook,” said Selectman Jim Gaston, “and a major step forward in the healing process and bringing our children home.

By charter, the town had to vote on accepting the appropriation. The first $750,000 state allocation, for predesign work, was previously approved at a town meeting in July. Saturday’s referendum to accept the $49.25 million was set in August when the Legislative Council also voted unanimously to include the new school’s construction in the town’s five-year capital plan. The school is expected to cost between $42 million and $47 million. Its projected opening is 2016. The project will not require any local tax dollars. 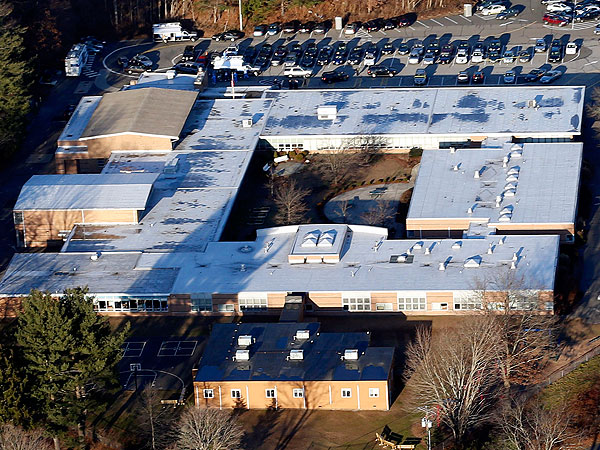 On December 14, 2012, 20-year-old Adam Lanza fatally shot twenty children and six adult staff members in a mass murder at Sandy Hook Elementary School in the village of Sandy Hook in Newtown, Connecticut. Before driving to the school, Lanza shot and killed his mother Nancy at their Newtown home. As first responders arrived, he committed suicide by shooting himself in the head. It was the second deadliest mass shooting by a single person in American history, after the 2007 Virginia Tech massacre, and the second deadliest mass murder at a U.S. elementary school, after the 1927 Bath School bombings in Michigan. 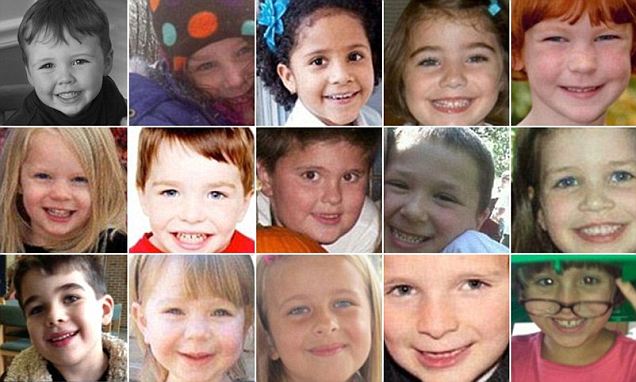