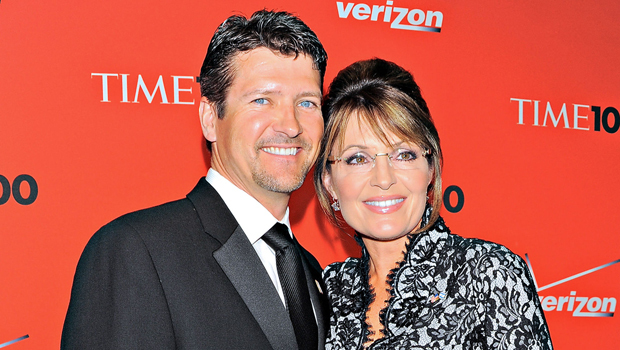 Former Alaska Govenor Sarah Palin’s husband Todd Palin filed for divorce after 31 years of marriage, according to blogger Craig Medred, who is the source for the divorce findings.

Todd’s lawyers filed to dissolve the marriage on Friday, saying the couple has “incompatibility of temperament between the parties such that they find it impossible to live together as husband and wife.”

The Palin family has been in the news since Senator John McCain’s campaign picked the former governor to run as his vice president in 2008.

The couple’s eldest son Track Palin now 30 has been arrested numerous times, for crimes such as domestic violence and assault. Their daughter Bristol Palin, 28, has become twice outside of the sanctity of marriage, (Raw Story’s terminology) while advocating an abstinence-only lifestyle outside of marriage.

The family starred on their own private hell called, Sarah Palin’s Alaska, which lasted for 1 season. 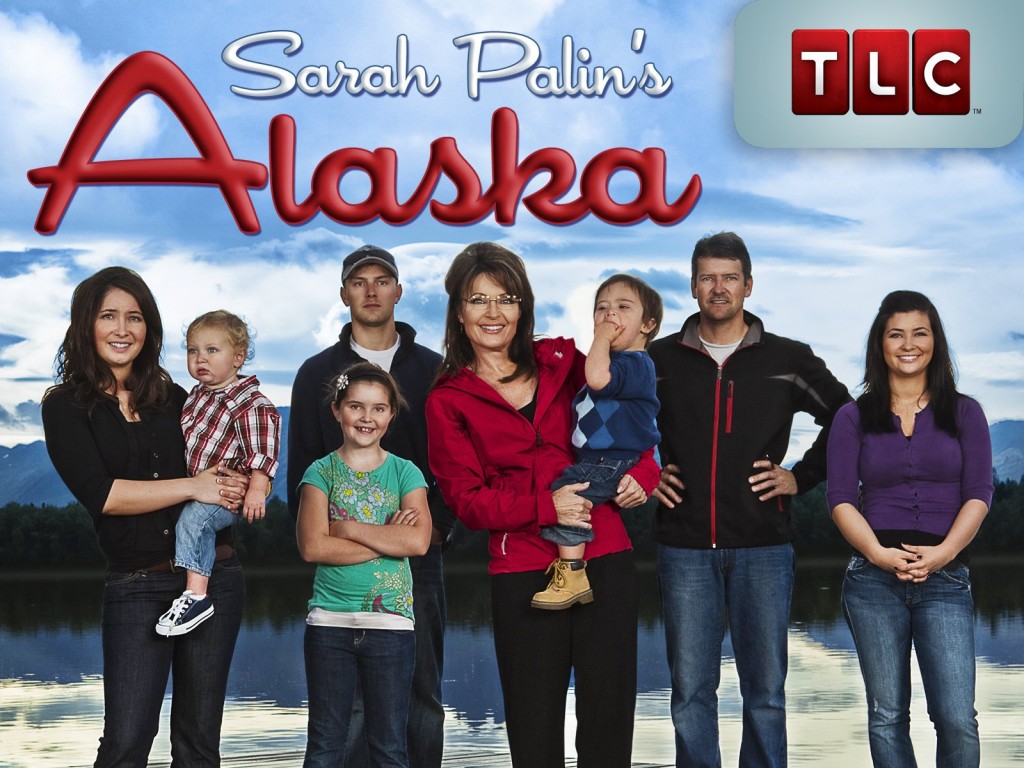